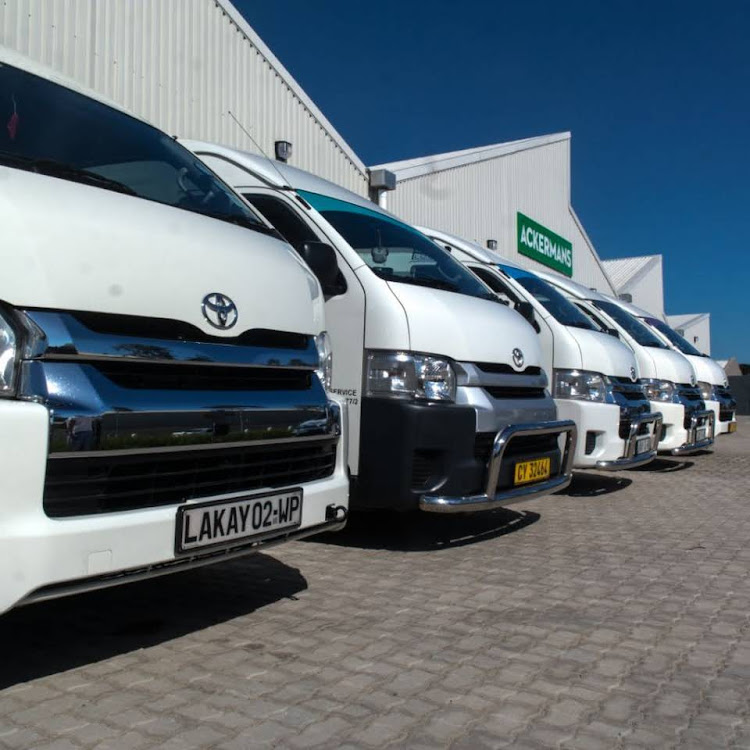 It has since emerged that Lakay and his deputy, Ike Collins, allegedly paid "large amounts of money" to settle traffic fines incurred over the course of the taxi service’s five-year history.

The fines related to not stopping at stop streets and traffic lights, reckless driving and speeding.

'If you bought my stolen rims, you better return them', says alleged taxi gang boss

A Cape Town transport company that drives children to matric balls is allegedly a front for a criminal gang dealing in drugs.
News
3 years ago

Lakay’s lawyer, Bruce Hendricks, said that the fines were incurred by Lakay’s drivers for vehicles registered under his name, including a taxi with a personalised number plate with the words "Lakay 02 WP" which appears in a picture gallery on the company’s website.

Brendale Abrahams, lawyer for seven of the 14 suspects, said they intended bringing an urgent application before the Cape Town High Court to get an earlier date for a formal bail application.

Their case was postponed to early February 2019 but Hendricks said that the lengthy stay in prison until then would undermine their constitutional rights.

"We are not happy with the date being so far in the new year. Our clients have requested that we approach the high court for an earlier date for bail application," said Abrahams.

The men faced more than 100 charges under the Prevention of Organised Crime Act.

A taxi driver who used his vehicle to pick up female passengers and later rape them was on Thursday expected to learn his fate.
News
3 years ago

A man was shot dead and four children were injured in a suspected gang-related shooting over the weekend at Ravensmead in Cape Town.
News
3 years ago

The swift reaction of policemen halted a crime spree by a gang of four men, one of whom was shot and killed on Durban’s North Beach promenade on ...
News
3 years ago