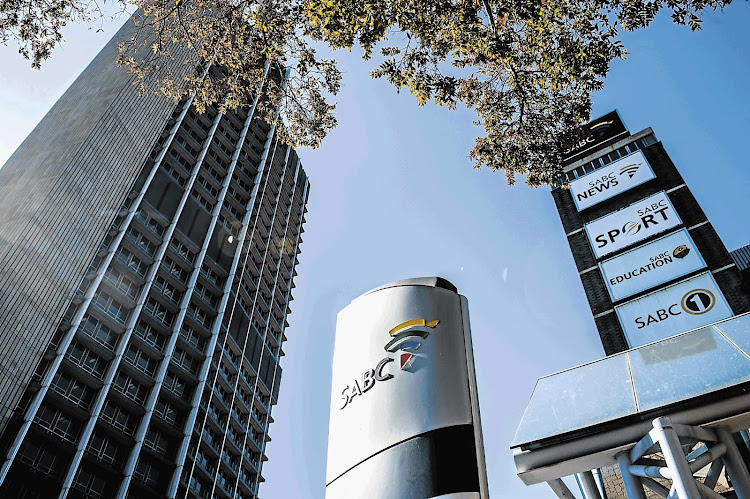 A woman was caught on camera making off with SABC camera equipment from inside the venue of the state capture inquiry in Johannesburg on Monday.

The public broadcaster confirmed the brazen daylight theft in a statement, saying it happened during the lunch break at the Zondo commission of inquiry.

"The SABC has opened a case with the South African Police Service, who are investigating the matter. The details of the incident are still sketchy and the SABC will conduct an internal investigation to ascertain how the incident happened," said spokesperson Neo Momodu.

Employees of the SABC shared images of the alleged thief on social media.

Here is a video of her leaving the commission and taking a taxi #sabcnews #StateCaptureInquiry pic.twitter.com/dkJg79D0VR

Footage from outside the building where the inquiry is being held showed her carrying a bag as she ran to board a blue minibus taxi.

According to SABC employees, besides the camera, the woman made off with microphones, batteries, bank cards, identity documents and licences.

Safa's coffers drying up as impasse with SABC continues

The SABC on Saturday announced that its former spokesman, Kaizer Kganyago, who served on the job for a long 13 years has left the public broadcaster.
News
3 years ago