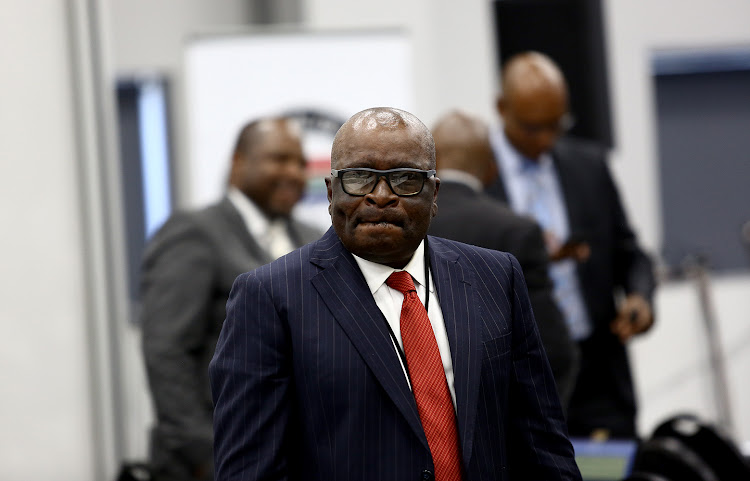 A faction in the NEC supporting Zuma had rendered the views of other members moot, leaving the power of decision solely in the hands of the then-president.

This is according to former minister and NEC member Ngoako Ramatlhodi, who was testifying at the state capture inquiry on Wednesday.

“There was a faction in the NEC that was unrelenting in defending his (Zuma’s) position. My sense is it had the upper hand because of the power of the president in the NEC. [Zuma] would disregard the flow of debate and arrive at his own conclusions ... A faction is something which is a very difficult animal to control. The result is that it factionalises the non-faction,” Ramatlhodi said.

He said the issue of factionalism was solidified in Zuma’s second term.

Deputy chief justice Raymond Zondo, who is chairing the commission, asked Ramatlhodi why the NEC did not do more to act against Zuma.

“You can characterise that period as a season of madness in the organisation in the sense that there was a paralysis in the NEC occasioned by a faction that was led by the former president.

"The NEC basically owned up to mistakes the then-president had done and we took responsibility. The balance of power within the NEC was in his power, that’s the only rational explanation one can give,” Ramatlhodi said.

“It took a conference to change the balance of power. Before that it was paralysis. If you are paralysed you don’t do much.”

Former Cabinet minister Ngoako Ramatlhodi has described how Duduzane Zuma tried to get him to meet the Gupta family during his tenure as mineral ...
News
3 years ago

Deputy chief justice Raymond Zondo has cautioned the Economic Freedom Fighters and its leader Julius Malema against intimidating witnesses and ...
News
3 years ago

A Gupta-linked advisor was a law unto himself, calling the shots at National Treasury even before Des van Rooyen was sworn in as finance minister.
News
3 years ago