Has the VBS scandal claimed its first victim? 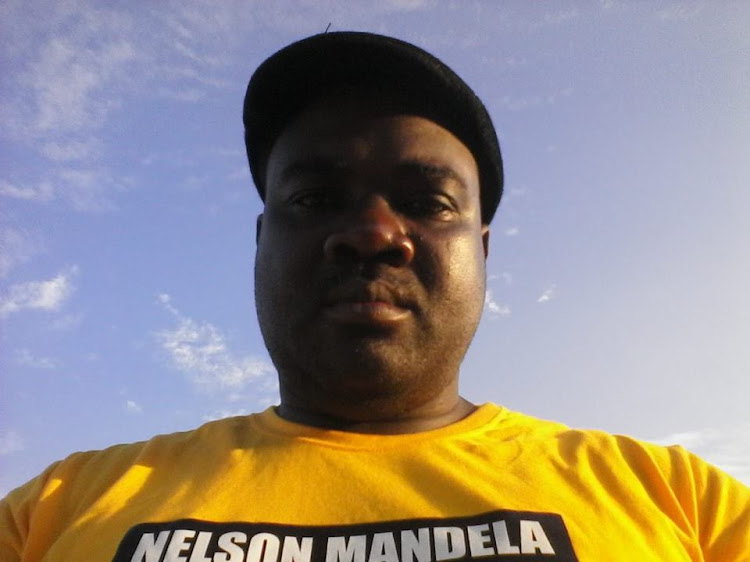 The Christians of South Africa (Cosa) group has alleged that the ANC councillor who was gunned down earlier this week was killed because he had been calling for heads to roll over the VBS banking scandal.

In a statement issued on Tuesday, Cosa said Burgersfort councillor Thabang Maupa was "known for his unshakeable stand on the VBS scandal that left the municipality bankrupt and in … a leaderless state."

"On his recent Facebook post he lambasted those that were silent in this trying VBS times calling for action and clarity from the mayor and the now suspended municipal manager," said Cosa head, Pastor Derick Mosoana.

The post Mosoana was referring to read: "Cdes people are silent about the corruption at the municipality. We will make sure we shake them as the branches of the ANC. The mayor and municipal manager must open their mouth about the VBS issue, they can't just speak to the media not talking to our branches. Operations Mabone, Stetue Apolo lights and other services that must go to our people must be unlocked."

Cosa said that it believed Maupa's death was politically motivated.

"His murder was politically motivated as he received death threats shortly after calling for decisive measures to be taken against his political seniors implicated in the VBS scandal. Cosa vehemently denounces any kind of prejudice and criminal activity based on political affiliation. We will not allow cowardly acts committed by faceless thugs to derail us from our efforts to stamp out corruption," said Mosoana.

They called on police to speedily make arrests.

"We also invite the ANC leadership to lead the torch in bringing justice to the life of this young, vocal and selfless councillor by firing all its political management team for their direct involvement in the VBS saga."

Maupa was gunned down on Monday evening. Police spokesperson Brig Motlafela Mojapelo said the councillor had gone to his restaurant around 7.30pm to help his wife lock up. The restaurant is situated at Riba Cross next to the R37 in Burgersfort.

Mojapelo said that after locking up, an unknown man approached their car and opened fire on them. Maupa, 42, died on the scene while his wife, 40, was wounded in the attack.

The motive for the attack is still unknown. A case of murder and attempted murder has been opened. No arrests have yet been made.

A R50,000 reward has since been posted for information that could lead to his killers being found.

ANC lost 'a soldier' after ward councillor gunned down in Limpopo

The African National Congress says the party has lost a "real committed soldier", after a councillor was gunned down in Burgersfort, Limpopo, on ...
Politics
3 years ago

A R50,000 reward has been offered for anyone with information who could help lead to the arrest of the man who gunned down an ANC ward councillor ...
News
3 years ago