It is not a naked protest, we will be in shorts and t-shirts: Pretoria schoolgirl 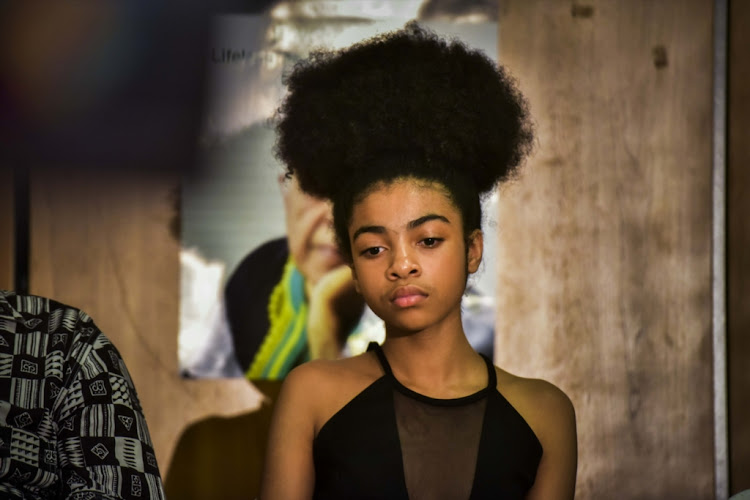 A protest against gender-based violence scheduled for Friday will not be in the buff, contrary to previous assertions.

This is according to a statement on Thursday issued by teen activist Zulaikha Patel, and friend Boitumelo Thage.

Instead, it will be a silent protest with a dress code: shorts and white t-shirts, the pair said.

Earlier this week, Patel said she would be protesting in a similar way to a woman depicted on a poster. The poster shows a woman in the nude, seated, holding a board between her legs.

Zulaikha Patel, the Pretoria Girls High pupil who was at the forefront of a movement against racism at the school, will lead a naked protest against ...
News
3 years ago

However, on Thursday, the pair said in a joint statement: "We would like to stress that this protest will not be a naked protest and it is not about us as individuals and furthermore has nothing to do with us being naked.

"In the midst of 16 Days of Activism Against Gender-Based Violence to challenge the violence against women and children, we as a group of young South African women have come together joining the existing call with #HearMeTwo, #NotInMyName, #ThisIsNotConsent and other rallying calls to ensure that the victims are not in turn blamed for the crimes committed towards them. The protest aims to demand justice for those who have been victimised. We also want to stress that we want a justice system that won't fail us as women. A justice system that will protect us and defend us."

The protest is scheduled to take place outside the Pretoria Magistrate's Court.

A survey of 135 health facilities designated to care for survivors of sexual violence in South Africa found that nearly half do not offer counselling ...
News
3 years ago

The story of Cheryl Zondi, the brave young woman who took the stand in a South African court to testify against Nigerian pastor and rape accused ...
News
3 years ago