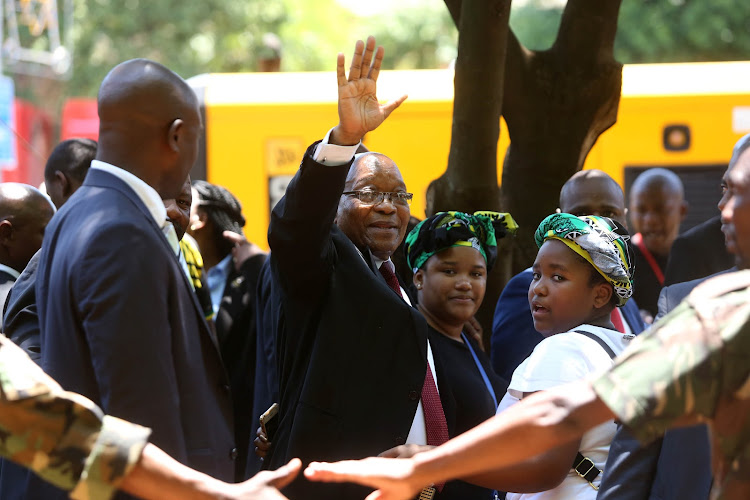 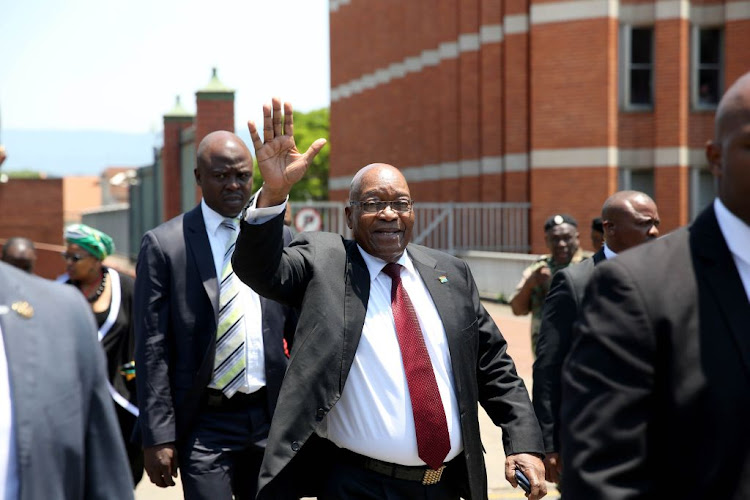 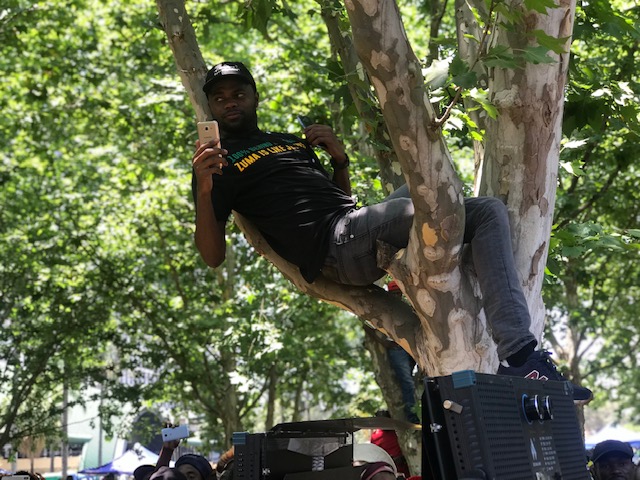 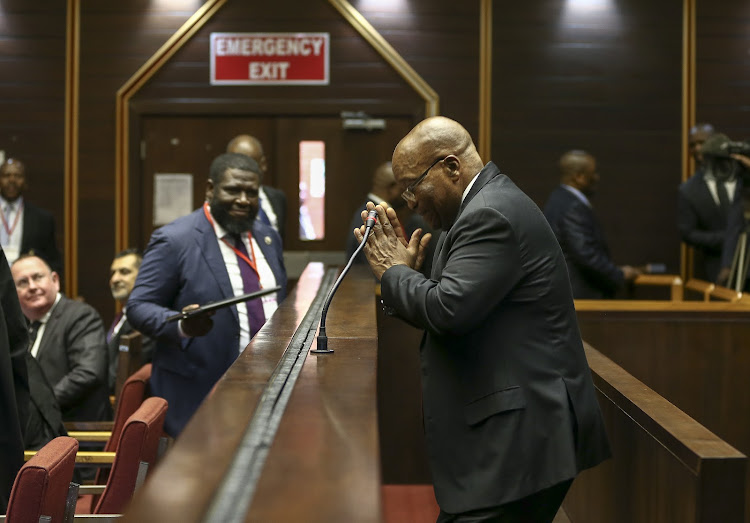 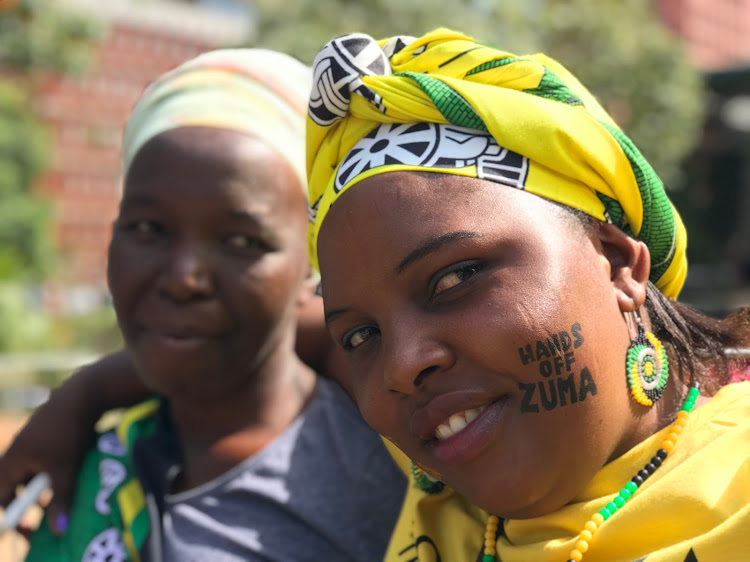 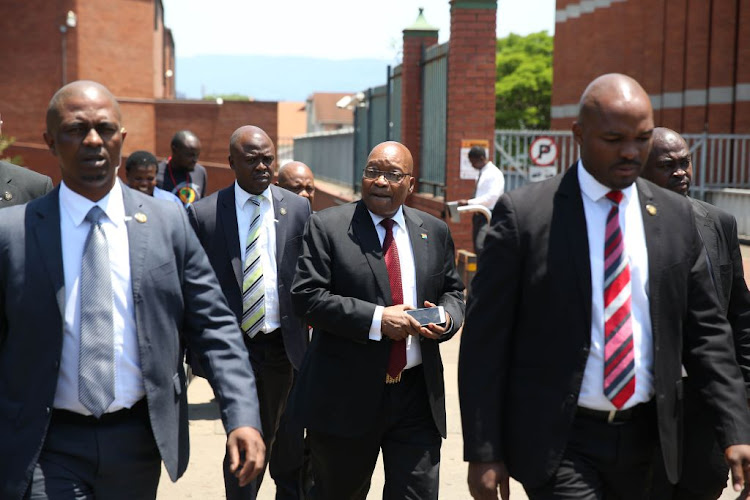 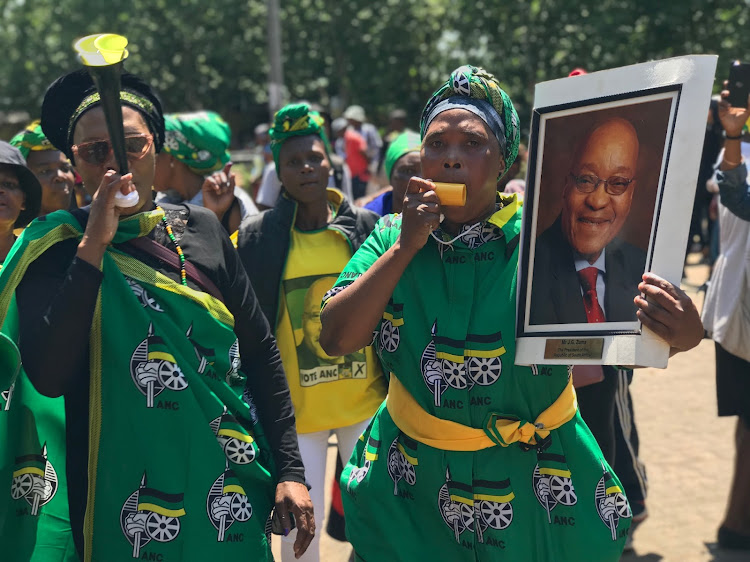 Former president Jacob Zuma returned to the Pietermaritzburg High Court on Friday for his latest appearance on corruption charges.

After proceedings were interrupted by a power failure and the court was told that Zuma was unwell, the case was postponed to May 20.

Zuma then addressed his followers outside the court.

The former president faces 16 charges that include fraud‚ corruption and racketeering.

These relate to 783 payments which he allegedly received as a bribe to protect French company Thales from an investigation into the controversial multi-billion rand arms deal.

Former president Jacob Zuma cut a different figure from his usual charismatic self when he entered the Pietermaritzburg High Court on Friday morning.
News
1 year ago

Supporters loyal to former president Jacob Zuma are trickling into the vicinity outside the Pietermaritzburg High Court where he is expected to ...
News
1 year ago
Next Article