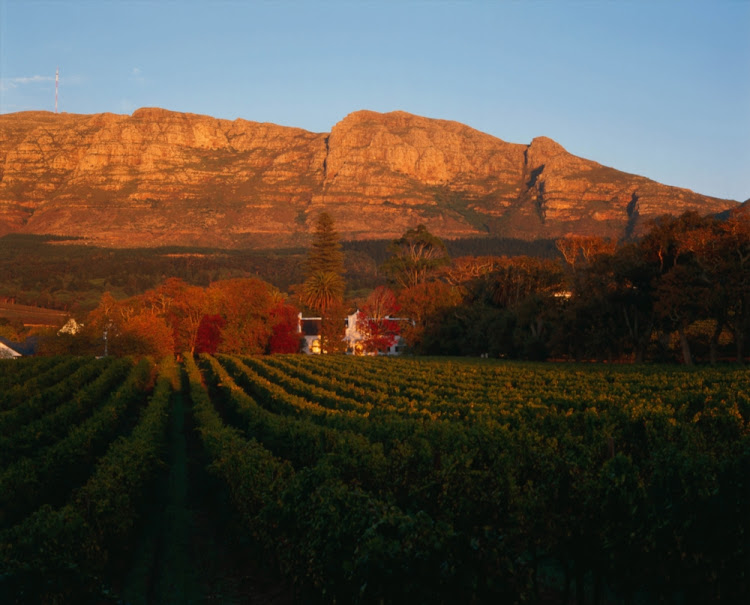 Constantia is better known for mink and manure than allegations of sexual assault and extortion, but that hasn’t stopped a tit-for-tat battle between two residents of the posh Cape Town suburb.

Tahera Karim and Mohamedaly Hanware, the tenant in one of Karim’s Constantia properties, have become well-known faces at nearby Wynberg Magistrate’s Court as they fling allegations of misconduct at each other.

Karim, who owns a Hyundai dealership in Limpopo, has alleged in an affidavit that her family is being threatened by Hanware.

She filed the affidavit on November 12 in support of her application for a protection order against Hanware. In it, she says threats have been made against her and her family, including her 16-year-old daughter.

In an audio recording of a July telephone call, presented as evidence in court, a man is heard speaking to Karim’s husband, Hamid.

Hamid can be heard responding with exasperation, saying: “What?” before the phone call ends.

Karim’s affidavit says that on November 1, her husband received threatening WhatsApps. The messages claimed he had a nine-year-old “black child” from an alleged affair, she says.

“The person cast vulgar allegations of adultery against my husband,” Karim says in the affidavit. 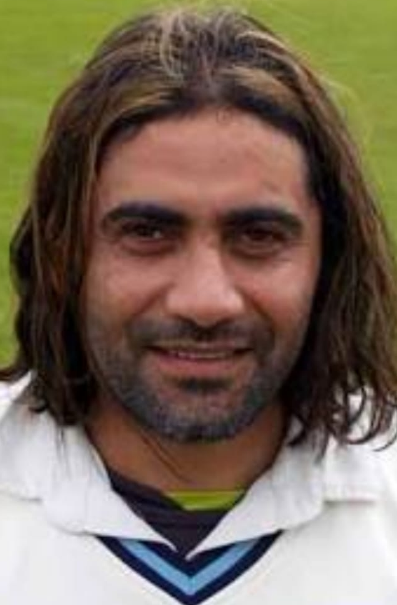 Mohamedaly Hanware has applied for a protection order against his landlord, Tahera Karim.
Image: Supplied

Hanware did not deny the allegations when TimesLIVE asked him for a response, but he said he could not talk about the matter as it would be in contravention of the protection order granted against him.

He was, however, “surprised” that he and Bogogo were released on bail later that day. He said he had expected to stay in prison “for a long time” because of the incident at court.

On Wednesday, attorney for the Karims Abu Bakr wrote to the head prosecutor at Wynberg to complain about the incident and to inquire about the “irregular release”.

Bogogo denied threatening the Karims, claiming Bakr used a racial slur against him. “They called me a monkey, but I’ve been called many names,” he told TimesLIVE.

“I’m planning to sue them because they have my image on their phone and I don’t know whether they are going to put that on the internet or do what with those images.”

“You’re a f ***ng dead bastard‚ you c***.” These were among the last words “steroid king” Brian Wainstein is purported to have said to alleged Cape ...
News
4 years ago

Days before the July phone call, according to Tahera’s affidavit, Hanware arrived at the Karims' Constantia home with two “bouncers” demanding R110,000, apparently for  repairs to the house he was renting.

The incident, which was captured on video, resulted in neighbourhood watch patrollers and the police being called.

Hanware, who was arrested in Worcester in 2017 for a robbery in which he and alleged Cape Town protection racket boss Nafiz Modack were suspects, opened a sexual assault case against Tahera in June.

After Karim was arrested on July 16, Hanware said he would drop the charge on condition she pay him R200,000. The charge was subsequently withdrawn after the senior prosecutor in the matter said it “lacked any merit”.

Hanware’s application for a protection order has been postponed until January 22.