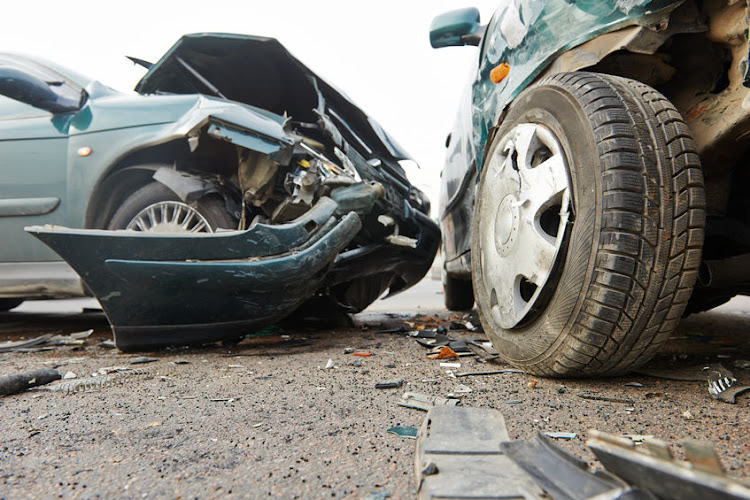 The Road Accident Benefit Scheme Bill will be tabled before the National Assembly on Tuesday, with advocacy groups and opposition parties rallying at the eleventh hour to park it for further consultation.

Critics of the bill claim that it is being used as a vehicle for the ANC to obtain voter support ahead of the 2019 elections.

The Road Accident Benefit Scheme (RABS), set to replace the existing Road Accident Fund (RAF) structure, has been strongly criticised by the Association for the Protection of Road Accident Victims (APRAV) and opposition parties for its seemingly unconstitutional exclusion of the claims made by minors and the elderly, as well as its denial of access to common law.

The new scheme will offer no cover for victims who earn more than the national average income of R219,820 per year.

“There is a myriad of unconstitutional issues," said APRAV chairman Pieter de Bruyn, who claimed that authorities "are lying to parliament and the public" about the cost of running both the RAF and RABS concurrently, as there remains a backlog of claims outstanding that will first need to be resolved.

“There are very sinister political motives behind this. Keep in mind the fuel levies that will become income to the fiscus,” he said.

An 18-year-old Kimberley woman has R4-million to her name after settling a claim with the Road Accident Fund (RAF). But activists fighting plans to ...
News
3 years ago

De Bruyn charged that the bill had been rushed through without proper due diligence, adding that auditors’ reports demonstrated unequivocally the cost to road users that would result from the implementation of RABS.

He called public consultations on the matter an "absolute farce", claiming that this "doesn’t just break the rules of parliament, it’s unconstitutional".

“They are just going to force this through with a show of hands. There is no budget, no consideration of the fuel levy - it’s an empty shell.”

Along with the DA and other opposition parties, De Bruyn said APRAV would table a motion to suspend the vote and return the matter to the portfolio committee for transport, where he hoped robust debate could take place to fix issues with the bill.

“We say that the current system has severe flaws, but that they need to go back and try and fix those issues, rather than try and reinvent this …  unconstitutional, immoral bill.”