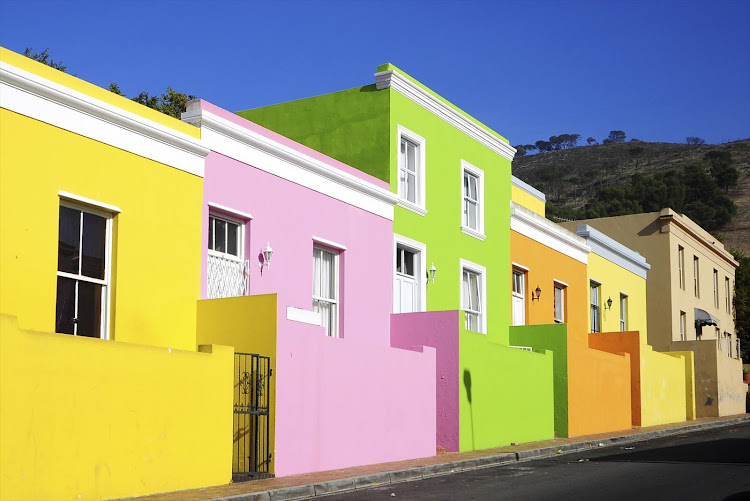 The Bo-Kaap in Cape Town is on its way to winning heritage protection status.
Image: Gallo Images/Thinkstock

Cape Town’s “Malay quarter”, the Bo-Kaap, is on the fast track to getting heritage protection.

The city council mayoral committee decided on Tuesday that a public participation process would be held urgently.

“It is clear that the majority of this administration has always wanted to honour and protect the Bo-Kaap. With a new leadership in place, we will ensure that there are no further unnecessary delays,” said mayor Dan Plato.

Two weeks ago, Bo-Kaap residents forced a mobile crane to leave the historic neighbourhood in a protest against the construction and development happening there.

They took to the streets to vent their opposition to the construction of a high-rise apartment complex. It was the latest in a series of protests by Bo-Kaap residents angry at what they see as the gentrification of their community.

Bo-Kaap residents enjoyed a small victory on Wednesday as a mobile crane left the historic neighbourhood in Cape Town after they protested against ...
News
3 years ago

He added: “The Bo-Kaap is one of our most iconic areas, with its rich history and unique architecture. Many Bo-Kaap families have been living there for generations, and have contributed significantly to our cultural heritage.

“The city recognises that this heritage should be protected. It is regrettable that this matter has been delayed for so long since councillor Dave Bryant first proposed a heritage protection overlay zone for the Bo-Kaap in 2013.”

Plato said a public participation process had begun and the heritage zone was advertised in late 2015, before the process was halted in 2016.

“Due to the period of time that has passed, officials from the city’s heritage management department have advised that a new round of public participation will need to take place. We want to ensure that we follow due process and that we do not cut corners in dealing with this very serious matter.”

Plato said heritage status would not prevent development in the Bo-Kaap.

“The zone requires the city to consider... the impact on heritage significance where alternations, consolidations, demolitions or new developments are proposed on properties that fall within the zone,” he said.

“A heritage protection overlay zone therefore ensures that where there is development it is sensitive to the area’s architecture, community, and history.”

You can smell Abdul Wahab Ahmed from a block away. He smells of turmeric, cumin, chilli and maybe a pinch of red gold - also known as saffron. Ahmed, ...
Opinion & Analysis
4 years ago

For the past two weeks‚ sunsets in Cape Town’s traditional “Malay quarter” — Bo-Kaap — have been obscured by three pillars of black smoke.
News
4 years ago