Only four weeks after its official launch by President Cyril Ramaphosa, the police's anti-gang unit in Cape Town has arrested two of its own members.

Two officers were arrested on Tuesday following an investigation of a theft complaint after the unit executed a raid in Mitchells Plain, said police spokesman FC van Wyk.

“The two constables, a 35-year-old male and a 38-year-old female, attached to Western Cape anti-gang unit visible policing section, are accused of stealing money from a residence in Peugeot Street, Beacon Valley, where they conducted a search on November 29,” said Van Wyk. 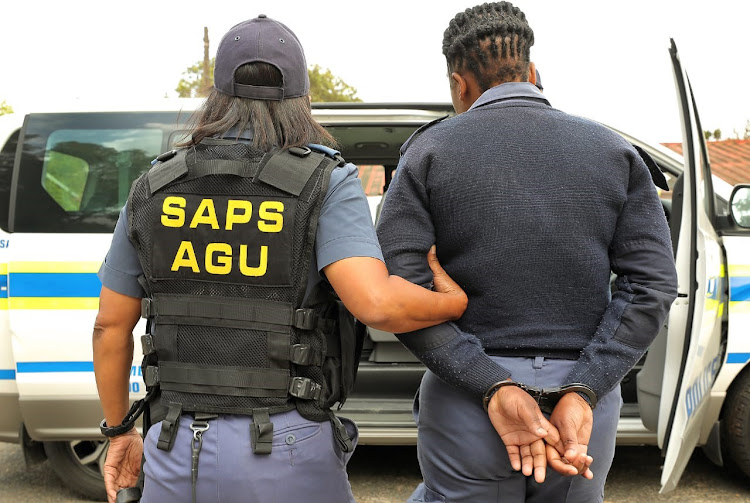 “The complainant discovered that cash was taken from a safe in his house after they had left, and reported the matter to police.

"It is also alleged that the two constables approached the complainant again on December 2 and requested him to withdraw the case against them in return for the stolen money.

“The two suspects are detained until their court appearance in Mitchells Plain on Thursday on a charge of theft.”

“No SAPS member is above the law, and we will not allow any of our members to perpetrate a crime and get away with it. We are confident this morning’s arrests will send a stern warning,” he said.

Anti-gang unit off to a flying start, says delighted Cele

Police Minister Bheki Cele is ecstatic over the “successes” of the newly launched anti-gang unit.
News
2 years ago

President Cyril Ramaphosa walked through Hanover Park on Friday declaring that the shooting had stopped thanks to the work of the new police ...
News
2 years ago