Children drown in dam, river and water container in Limpopo 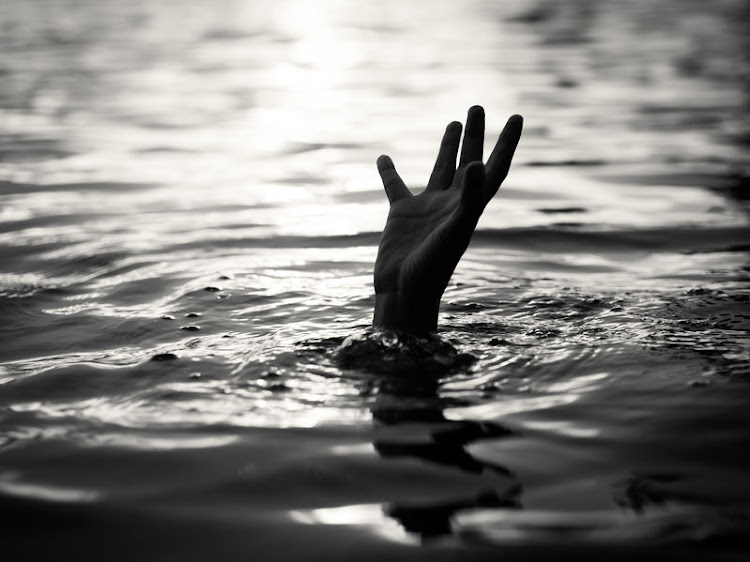 Police have urged communities to be extremely cautious around water after four children drowned in Limpopo.
Image: 123RF/Siam Pukkato

Limpopo police have expressed concern over the number of drowning incidents reported in the province after four children died in three incidents in recent days.

One of the latest incidents happened on Saturday, December 8 2018, at the Lemana dam, said Colonel Moatshe Ngoepe.

“It is alleged that three children aged between 12 and 14 were swimming in this dam when one of them, a 14-year-old boy, drowned,” said Ngoepe.

“The police were summoned, they swiftly reacted and started with the search operation, led by the search and rescue unit, until the body of the boy was retrieved.” 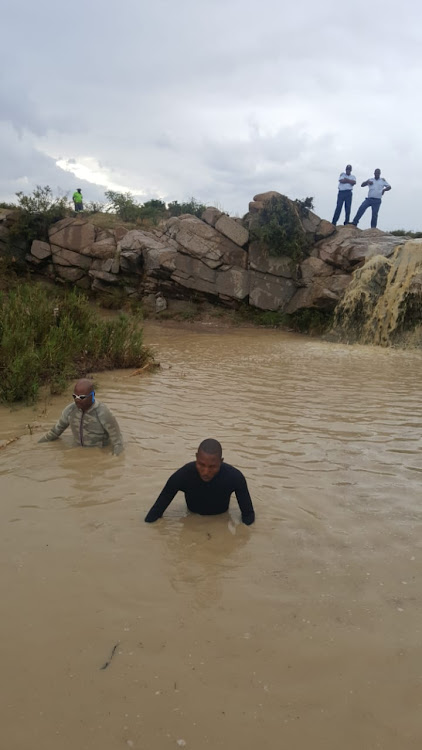 The police search and rescue unit was called in to recover several bodies over the past few days.
Image: SAPS

In another incident, two-year-old Gundo Sidogi was found drowned in a container of water at her home in Levubu near Thohoyandou.

“It is alleged that the little girl was playing when she fell inside the tin and died on the scene,” said Ngoepe.

Meanwhile, two friends, aged 15, lost their lives in a river in Ga-Mashashane near Polokwane.

Lesetja Morifi and Petrus Legodi were swimming in the river when they got into difficulty.

“The police in the province reiterate their call to all members of the community to be extremely careful around the dams and rivers, especially during this rainy season.

“Parents must strengthen child safety at all times to prevent these tragedies from occurring,” Ngoepe said.

A search operation is under way for two pupils feared drowned at Port St Johns beach during a school trip on Tuesday.
News
3 years ago

A teenage boy drowned while fishing in the Umzimkhulu River on the KZN south coast on Sunday.
News
3 years ago