The man who murdered three-year-old Courtney Pieters in Cape Town in 2017 was sentenced to two life terms on Tuesday.

Onlookers in the high court in Cape Town erupted in applause and cheers when Judge Pearl Mantame handed down sentence on Mortimer Saunders.

Mantame said the two sentences, for rape and murder, would run consecutively. She convicted the self-confessed killer last month. 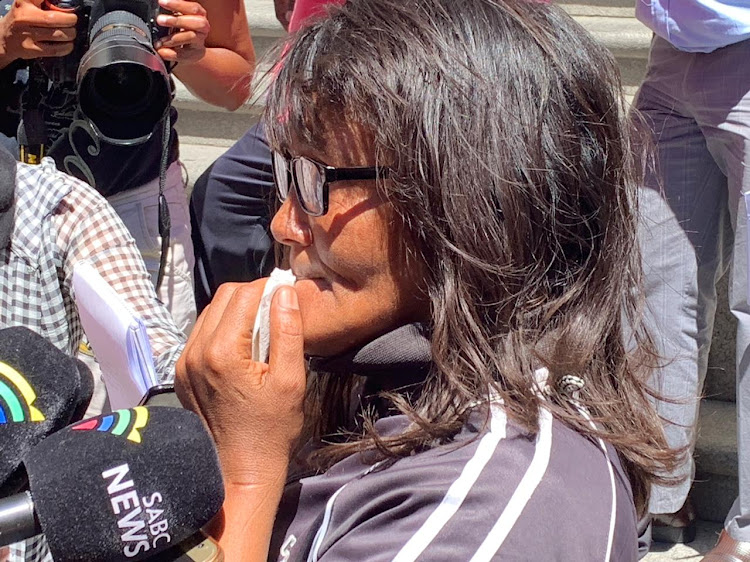 Courtney’s murder‚ in her home in Elsies River in May 2017‚ received wide media coverage and shone the spotlight on the scourge of crime in her neighbourhood. Then-president Jacob Zuma visited her family and expressed disgust at Saunders’ behaviour.

“That a man who stays here can rape the child‚ kill the child in the bedroom … and break every bone to make the child fit in a plastic bag … it shows something has gone wrong‚” said Zuma.

Saunders was a tenant in her home at the time‚ and was friends with Courtney’s father‚ Aaron Fourie. The little girl was in the care of her six-year-old brother.

According to Saunders‚ Courtney irritated him by waking him up because she wanted to watch television in his room. He said he decided to poison the child to spite her mother‚ Juanita Pieters‚ because there was bad blood between them.

“Irritated for having been woken a second time‚ and compounded by ill feeling between myself and her mother‚ I decided to give her ant poison‚” said Saunders.

He said he had bought the poison‚ which was in powder form‚ months earlier to repel ants in his room. He mixed the poison with water.

Courtney’s body was found nine days after her disappearance. Saunders took part in the search for her and led the community away from where she lay.

In her judgment‚ Mantame said Courtney had died a painful death and that Saunders had had ample opportunity to reconsider his deeds‚ but he did not. Saunders was nailed by the video footage which showed him dumping the body. 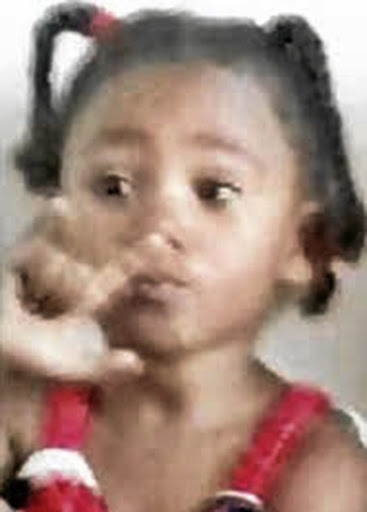 “If one had to consider what the deceased had gone through before her death‚ it has been a painful‚ agonising and harrowing experience. This is borne out by the injuries that she sustained.

“It is apparent that the deceased went through a great deal of torture before she met her death. [Saunders] had all the time to do as he pleased on the deceased the whole morning‚” said Mantame.

Saunders had enough time to stop his evil intentions “if indeed he wanted to‚ but nevertheless went ahead‚” said the judge. “This means that for all intents and purposes‚ he made it a point that what he had planned had to be carried through.”

In a letter handed in to Mantame last week‚ headed “Apology to family“‚ Saunders said: “I deeply regret what I’ve done and I’m truly ashamed for my actions on that day. I will have to live with the fact that I’m responsible for a child’s death.”

CCTV footage shows the killer of three-year-old Courtney Pieters carrying her body along busy Cape Town streets before dumping it.
News
3 years ago

When a child disappears and the search parties head out, the perpetrator is sometimes among them.
News
3 years ago

The self-confessed murderer of three-year-old Courtney Pieters admitted on Monday that he killed her with ant poison and committed necrophilia.
News
3 years ago