Why that festive braai could be a steak through your heart 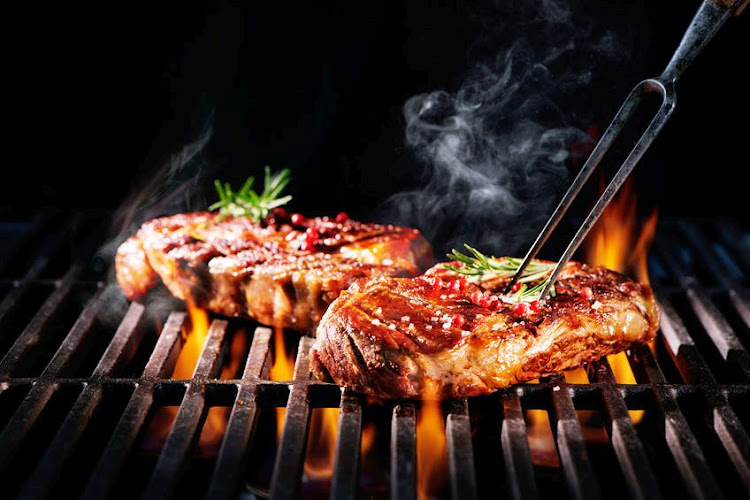 It’s not what you want to hear on the eve of eating season, but scientists say red meat could kill you.

It causes high levels of a chemical linked to heart disease, according to a study mainly funded by the National Heart, Lung and Blood Institute in the US.

People who eat a diet rich in red meat have three times as much trimethylamine N-oxide (TMAO) in their digestive system as those who eat white meat or plant-based proteins.

The good news is that if you stop eating red meat, TMAO levels fall, the scientists say in the European Heart Journal.

Which supermarket's festive meats should be the star of your Xmas feast?

Gammons, stuffed chickens and more: we rate meats from leading retailers to help you make a wise buy this Christmas
Lifestyle
3 years ago

The chemical is formed by gut bacteria during digestion, and is derived in part from nutrients that are abundant in red meat.

Doctors said the discovery of how diet influences TMAO production means a simple blood test to measure levels of the chemical could be worthwhile to prevent heart disease.

“This means eating a variety of foods, including more vegetables, fruits, whole grains, low-fat dairy foods, and plant-based protein sources such as beans and peas.” 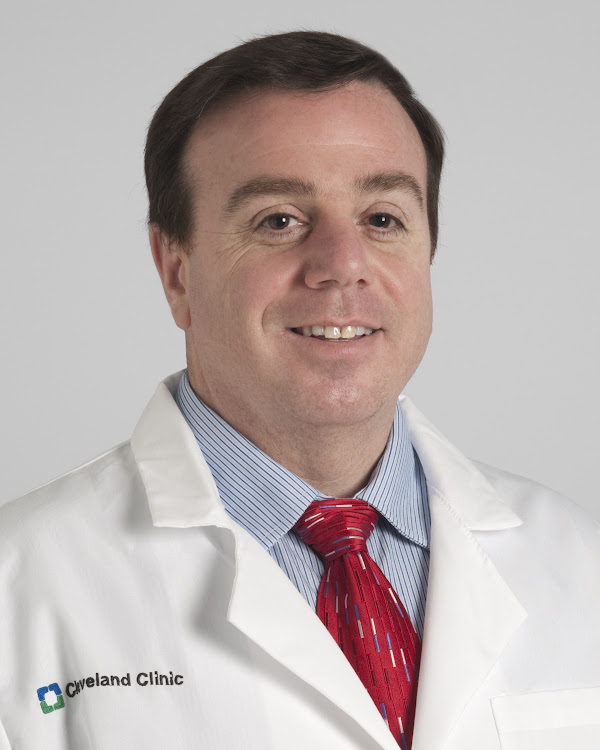 The study’s senior author, Stanley Hazen of the Cleveland Clinic, estimated that around one in four middle-aged Americans have naturally elevated TMAO, which was worsened by chronic red meat consumption.

But everyone’s TMAO profile appeared to be different, so tracking it could be an important step in using personalised medicine to fight heart disease, he said.

Hazen and colleagues signed up 113 healthy men and women who followed three diets for a month at a time: red meat, white meat and no meat.

When they ate the equivalent of two quarter-pound burgers a day, TMAO in their blood tripled compared with the other diets. The effects of the protein source on TMAO was not affected by fat intake.

Will your lifestyle kill you? It depends on your race, say researchers

A new method of analysing images from CT scans can predict which patients are at risk of a heart attack years before it occurs, researchers say.
Lifestyle
3 years ago