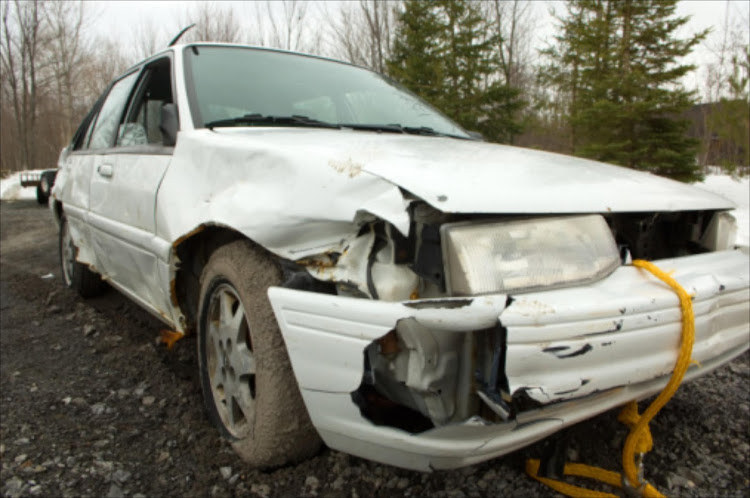 Four suspects have been arrested for allegedly licensing unroadworthy vehicles. Police will follow up on computer records to trace car owners who participated in the scam.
Image: Gallo Images/Thinkstock

Three vehicle examiners and a data capturer have been arrested on allegations of illegally licensing unroadworthy vehicles on the East Rand.

The bust was made by the Road Traffic Management Corporation’s national traffic anti-corruption unit and the Hawks.

The anti-corruption police raided the premises of a private company that conducts roadworthiness tests in Daveyton.

It is suspected that at least 46 vehicles were certified without being physically examined by the officers, said RTMC spokesperson Simon Zwane.

"The owners of the vehicles will be traced and they could face charges of fraud.

"Computers and documents were seized during the raid. These will be analysed as part of the investigation."

The four arrested suspects are expected to appear at the Pretoria Special Commercial Crimes Court for a bail application on Friday.

A car arrives at a drive-through bar - no that’s not the start of a joke, but a big commercial campaign to test what Johannesburg residents think of ...
News
2 years ago