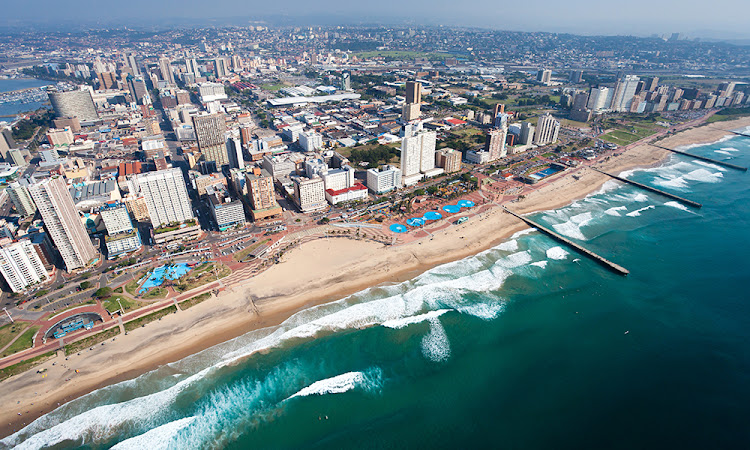 Durban's Christmas lights will be switched on with fanfare, including a colourful multicultural parade, exactly one week before Christmas Day.

The eThekwini municipality said on Friday that mayor Zandile Gumede would officially switch on the lights on Tuesday evening.

"The spectacular fanfare will kick off with a colourful multicultural parade from King Dinuzulu Park, down Dr Pixley ka Seme Street and end off at City Hall ... where the mayor will address residents and unpack plans to ensure that all visitors and locals enjoy a safe and hassle-free festive season," said municipal spokesperson Msawakhe Mayisela.

The aim of the parade is to celebrate the city's diverse culture and rich heritage.

"It is also to demonstrate the essential services' readiness this festive season," Mayisela said.

He told TimesLIVE that the city's decorations committee, made up of staff from the lighting, planning and design branch and lighting works unit, was responsible for the design, procurement of material, installation and maintenance of the lights.

"The teams are putting the final touches to the displays at Dr Pixley KaSeme Street before they move on to the other areas.

"The designs will bring Christmas cheer to central Durban and encourage visitors, shoppers and families to soak up the vibe and spend more time in the city," he said.

In 2010 Durban pulled the plug on traditional Christmas lighting depicting Father Christmas, candles, reindeer, the nativity scene, and angels in favour of flowers and butterflies.

At the time the city denied that its decision was sparked by controversy over religion despite its head of the lightning department going on record stating that the plan was to move away from depictions with religious connotations.

The "Merry Christmas" theme was reinstated in 2011.

"Residents and visitors to the city can expect an array of Christmas symbols such as St Nicholas, elves and angels. A Christmas tree will be on display at City Hall," Mayisela said on Friday.

Close to 800 extra guards and police will be sent to Durban's beaches as the city beefs up security ahead of an influx of holidaymakers and other ...
News
3 years ago

Will it be a merry or mediocre Christmas for South African shoppers?

Almost 200 years to the day since it was first sung, Silent Night was performed in Cape Town on Thursday by three of the city’s finest young voices.
News
3 years ago