KZN farmer grows 1,000ha of cannabis - but you can't smoke it 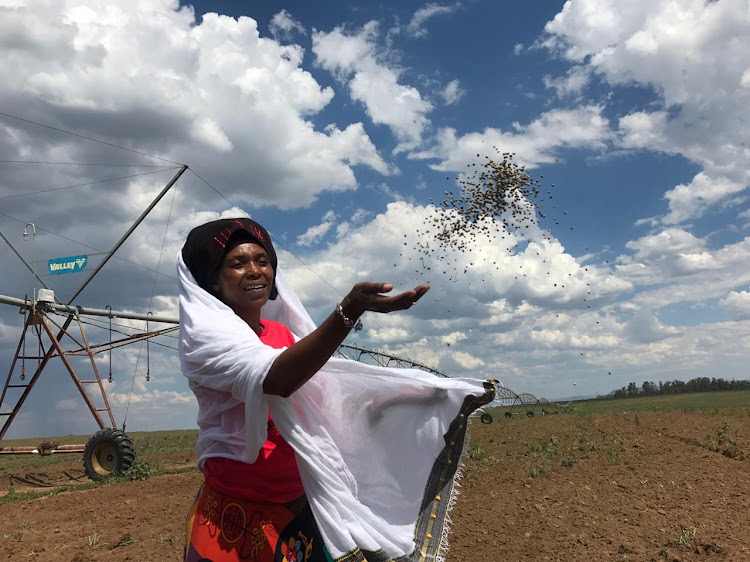 The cannabis being cultivated on 1,000ha of a farm in Newcastle, KZN, may look like recreational marijuana but smoking it would have "absolutely no effect".

Krithi Thaver, founding member of the Cannabis Development Council of SA (CDCSA), told TimesLIVE that the variety of cannabis sativa being grown on the farm was known as industrial hemp.

"A passersby would look at it and say 'Wow, let's take some!' But this is industrial hemp; it cannot be smoked," he said.

Thaver was among those that facilitated a partnership with a Newcastle doctor who owns the farm to cultivate cannabis on his land.

The departments of health and agriculture have now issued permits to cultivate industrial hemp on 5,000ha. "This makes it the world's largest licensed commercial cannabis sativa farm," said Thaver.

He said the first harvest will be ready for use in about six months. "With the right quality, we can access 50,000 total uses - from production of textiles, biofuels, biodegradable plastics and medicinal products.

"This plays a major role in SA with our current status, as it will have a major impact on the economy, as well as the creation of jobs and taking care of public housing and health-care issues." 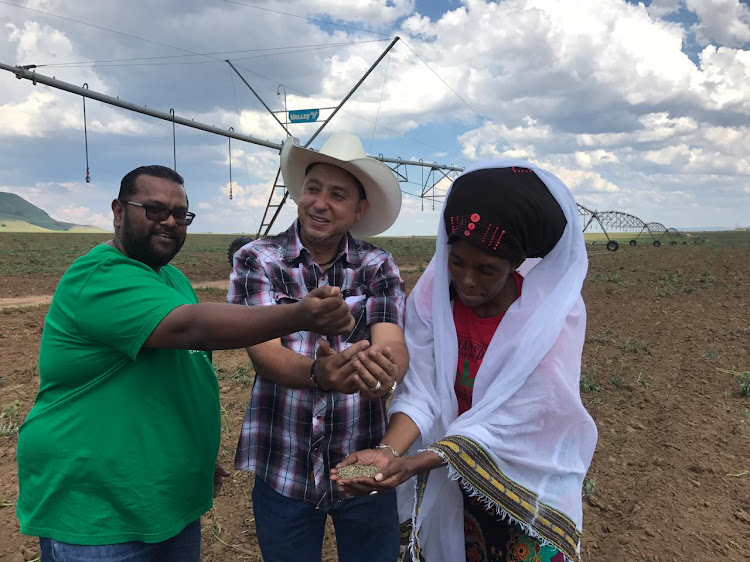 Krithi Thaver from Holistic Releaf, Dr Ahmed Jamaloodeen, national treasurer of the CDCSA, and Dr Thandeka Kunene, the organisation's secretary general, with some of the hemp seeds they planted on Wednesday.
Image: Jackie Clausen

Security at the farm is tight.

"Passersby are looking and think, 'We can smoke this,' so security has to be tight. The farm is fenced. We have to ensure that the perimeter is monitored at all times. For that we have camera surveillance," said Thaver.

He added that there have so far been no objections from locals in the northern KZN town. "The farm is away from the town itself. We have not had any opposition. There will always be a stigma surrounding any form of cannabis but the recent court ruling has eased it."

In September the Constitutional Court declared that the ban on the use and cultivation of dagga in private homes was unconstitutional. The unanimous judgment decriminalises adults smoking dagga at home and growing enough marijuana for personal consumption.

However, the highest court in the land also said clearly that marijuana was not allowed to be smoked in public and dealing in the drug remains illegal.

Cape Town has always been a cloud of contradictions: on one side of the street a mosque, on the other a house made almost entirely of cannabis.
News
2 years ago

WATCH | 'SA is the best place to grow cannabis on Earth': Meet the Dagga Prince

Meet the man behind the fight to legalise marijuana, whom many Rastafarians regard as the “Dagga Prince”.
News
2 years ago

'Don’t light up a joint too soon, thinking you can’t get fired,' one legal expert says
News
2 years ago