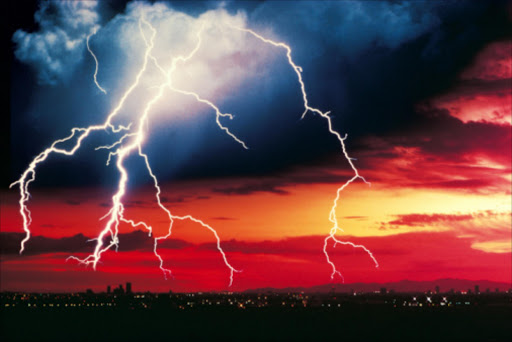 Extreme weather is expected for parts of the country on Christmas Day, says the SA Weather Service.
Image: Gallo Images/Thinkstock

The weather service has warned of thunderstorms and even hail in some parts of the country on Christmas Eve and Christmas Day.

The weather service also forecast a heat wave for Gauteng, Limpopo, North West, Free State, Northern Cape and parts of Mpumalanga that will last "until at least Wednesday".