Mourning on Christmas Day as five drown across SA 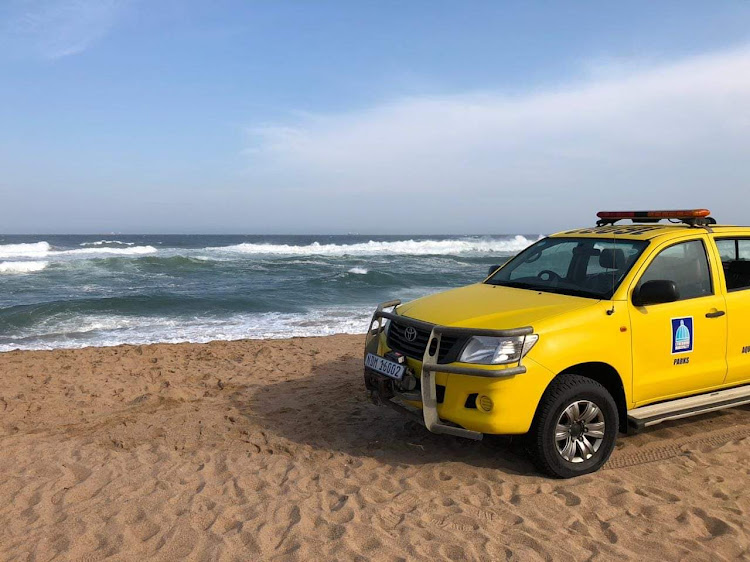 As the festive season continues, at least five people drowned on Christmas Day, including a Dutch tourist.

The National Sea Rescue Institute (NSRI) responded to reports of three people caught in rip currents in Wilderness at around midday.

“The sea rescue craft Oscars Rescuer joined a search that was being conducted by lifeguards who were conducting coordinated free dive search patterns in the surf and during the search, a lifeguard located and recovered an unconscious man from the water and he was brought onto the beach where extensive CPR efforts were commenced but, sadly, after all CPR efforts were exhausted the man, from Holland, was declared deceased,” NSRI spokesperson Craig Lambinon said.

“The two other people caught in rip currents, believed to be his family members, were safe out the water and not injured.”

The department of tourism is helping the deceased man’s wife and two daughters.

An outing aboard a rigid inflatable boat ended tragically when it capsized and claimed the life of a father from Mannenberg in Cape Town.
News
2 years ago

Near Kleinmond in the Western Cape, a man, 28, drowned in the Palmiet River under the R44 bridge. His body was discovered at around 8pm.

“It appears that a group of men were jumping off the bridge into the river and swimming when one man is believed to have been in difficulty, and while the group of friends helped that friend, we believe that they had not noticed another friend disappear beneath the water surface and they only realised later that he was missing,” Lambinon said.

In Buffalo Bay near Knysna, the NSRI responded at around 4.15pm after lifeguards and two surfers recovered an unconscious man from the water.

“Four doctors, who happened to be there at the time on holiday, had commenced CPR efforts which were joined by paramedics on their arrival on the scene but, sadly, after extensive CPR efforts were exhausted the man, who is believed to be from Malawi, was declared deceased,” Lambinon said.

The NSRI has urged the public to be cautious around the coastline from Thursday until the weekend.
News
2 years ago

“Police are continuing in a search for the child's father who remains missing,” Lambinon said.

In KwaZulu-Natal, Netcare 911 responded to reports of a drowning an Umhlanga on Wednesday. Netcare 911 spokesperson Shawn Herbst said a woman in her 20s was found floating in the surf.

“Lifeguards were alerted who pulled the woman from the water and started CPR when they found she was not breathing and unresponsive.”

Paramedics arrived and managed to regain a pulse before taking the woman to hospital.

“Circumstances leading up the woman being found unresponsive in the water will be investigated by authorities who were on scene.”

The City of Cape Town is investigating allegations that a private security company contravened its mandate by instructing people to leave one of its ...
News
2 years ago

They planned to play volleyball, race each other and frolic in the sun - all in the buff. But there will be no boobs or bums on display on the ...
News
2 years ago

All you need is 35 million litres of water, a remote controlled Kreepy Krauly, 2,700 tons of beach sand - and you've got your own beach in Pretoria.
News
2 years ago