Cellphones worth R2m seized from suspected hijackers after Jet theft 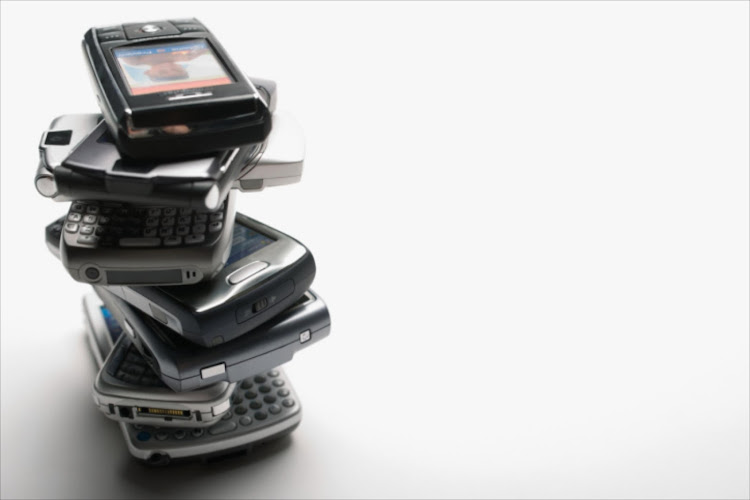 Eastern Cape police are investigating suspected ties to a number of courier service hijackings following the arrest of four people in connection with stolen cellphones.

The suspects, aged between 26 and 32, were arrested by Mthatha police in Ngangelizwe on December 26 at about 3.30am.

They were bust following a business burglary at a Jet store a few hours earlier, at about 1am, during which a number of cellphones were stolen.

Police traced the suspects to a house, where cellphones with an estimated value of R2m were confiscated, along with cash totalling R11,000 and electric appliances.

"Further profiling of the suspects will be conducted in order to establish if they can be linked to a number of couriers' hijackings where boxes of cellphones were allegedly robbed, and also business robberies," police said in a statement.

"Once we link them, we will solve quite a number of cases.

"A manhunt is still underway for two accomplices who managed to evade arrest."

Police have arrested eight suspects in connection with a foiled robbery at a cellphone store in the north of Johannesburg.
News
3 years ago

Cellphone retailers at two popular Durban malls got off lightly after being hit by gangs of robbers in the early hours of Thursday morning - but the ...
News
4 years ago

Police in Thokoza in Ekurhuleni shot dead one of their own who had allegedly attempted to rob a number of people of their cellphones in the early ...
News
2 years ago

WATCH | Think you're safe? 5 times brazen thieves got away with it

Think you've locked your car? Or that your handbag is safe under that restaurant table? Well think again.
News
2 years ago

In a video footage doing the rounds on social media, a child, accompanied by her mother and two siblings, is caught stealing a customer’s bag at a ...
News
2 years ago