Mpumalanga farmer and son arrested for 'ruthless' killing of 42 goats 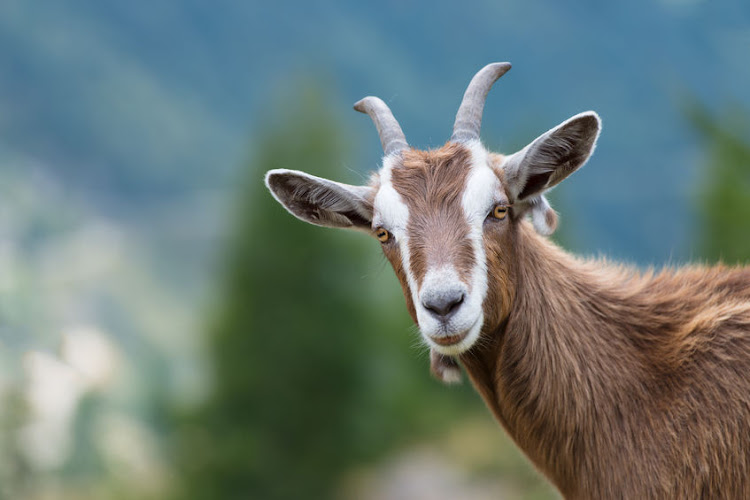 An entire herd of goats was wiped out on Christmas Eve by a Mpumalanga farmer and his son.
Image: 123rf/ michelangeloop

Christmas Eve was bloody for a Mpumalanga farmer and his son, who were arrested following a rampage that left 42 goats dead.

The duo, aged 57 and 24, are expected to appear in the Standerton Magistrate’s Court on Thursday December 27 on charges of malicious damage to property and cruelty to animals.

Mpumalanga police said the goats, belonging to a local man, had been grazing on their farm.

"They reportedly shot three of the goats before deciding to use their two bakkies to allegedly run over the rest of the herd, ruthlessly killing them," said Brigadier Leonard Hlathi.

"Police were summoned to the scene and the pair was then immediately arrested."

Provincial police commissioner Lieutenant General Mondli Zuma urged the public "to try and live in harmony with each other" and to "solve whatever challenges they face in a civilised manner".

The National Council of SPCAs (NSPCA) said on Thursday it has laid charges against four mohair farmers following a controversial video by the animal ...
News
3 years ago

Goat found with knife in its back in Camps Bay

A goat has been found on a Cape Town beach with a knife embedded in its back after it apparently managed to escape from its captors‚ whom it is ...
News
3 years ago

Livestock and students are sharing the facilities at Walter Sisulu University in Mthatha and Butterworth.
News
3 years ago