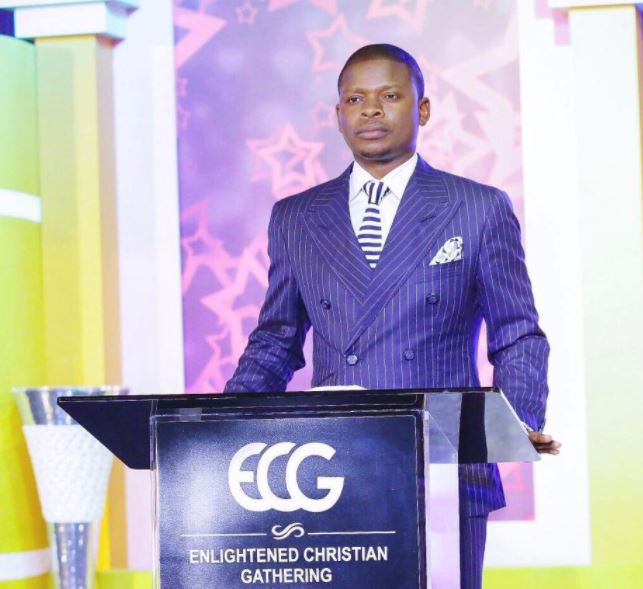 Police have confirmed the identity of the three women killed in a stampede at controversial prophet Shepherd Bushiri’s church in Pretoria last week.

The eldest of the victims was 69-year-old Matshila Sarah Mohlala. Captain Augustine Selepe said on Sunday that Mohlala was from Soshanguve and had been positively identified by her relatives.

The other two victims were 60-year-old Lehlagola Maria Segodi from Lephalale in Limpopo and 59-year-old Nondumiso Patricia Pringane, who was from the Western Cape.

“[Pringane was] from Nyanga East in Cape Town. She was positively identified by her sister,” Selepe said.

The three lost their lives when an apparent stampede broke out at Bushiri’s Enlightened Christian Gathering Church on December 28 2018.

Three women were killed and nine other people injured during a stampede at Prophet Shepherd Bushiri’s church in Pretoria.
News
3 years ago

Following the incident, police said that they had only learnt of the stampede the next day. The incident also resulted in several injuries.

“Preliminary reports indicate that the community assembled at the show grounds to attend Shepherd Bushiri’s church service at around 8pm at hall C,” Selepe said at the time.

“According to them, when the rain started, the congregation started to push each other and the stampede occurred,” she added.

A case of defeating the ends of justice was opened relating to the removal of the bodies from the church before the police were notified.

Selepe told TimesLIVE that the investigation was at an advanced stage.

Meanwhile, protests flared outside Bushiri’s church on Friday and Saturday, with locals calling for the church headed by the Malawian-born pastor to be permanently shut down.

In 2018, SA witnessed church scandals that left the country shooketh.
News
3 years ago

The ANC has announced that the party's chaplain-general, Reverend Vukile Mehana, will not officiate at its January 8 celebrations scheduled to be ...
Politics
3 years ago