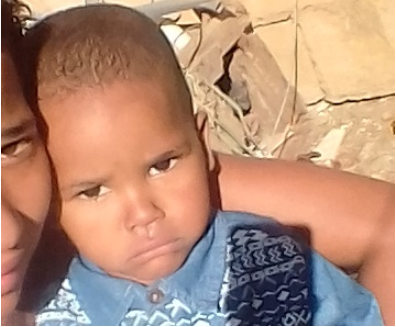 Nefrin Lucraine Roberts, who was allegedly abducted from the Summerstrand beach by a woman who befriended his grandmother.
Image: Supplied by Saps

Eastern Cape police were still searching on Sunday for a woman who is believed to have snatched a three-year-old boy from a Port Elizabeth beach.

The incident happened on Friday at the beach in Summerstrand, said police spokeswoman colonel Priscila Naidu.

It was alleged that the suspect, who identified herself as Meagan from Schauderville, had befriended the toddler’s 52-year-old grandmother, Lucinda Roberts, at the beach.

“After a while both women went across to the nearby shopping centre to buy liquor,” said Naidu.

The suspect was captured on the shop’s CCTV footage in which she was seen with the child. 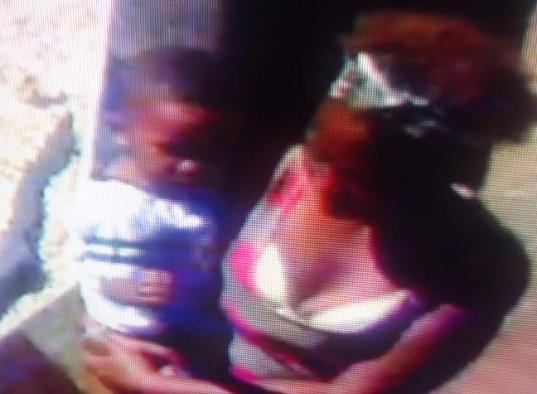 CCTV footage captured the alleged abductor 'Meagan' making off with the toddler.
Image: Supplied by Saps

She is believed to be between 25 and 30, is dark in complexion, speaks fluent English and Afrikaans and has tattoos on her arm and ankle.

“At the time of the kidnapping, she was wearing a pink striped top with pink jeans and black takkies. A scarf was tied around her hair,” said Naidu.

Missing kids reunited with families as Durban prepares to welcome 2019

Over 700 children were separated from their parents and guardians during the Christmas long weekend in Durban.
News
3 years ago

Siphesihle, 3, lured away with promise of chips

Thabisile Dlamini's swelling belly carries in it a mixture of joy and despair. Knowing that her unborn child may never meet Siphesihle - her ...
News
3 years ago