'It is disappointing that teaching, learning has not yet started': Solly Msimanga chides schools 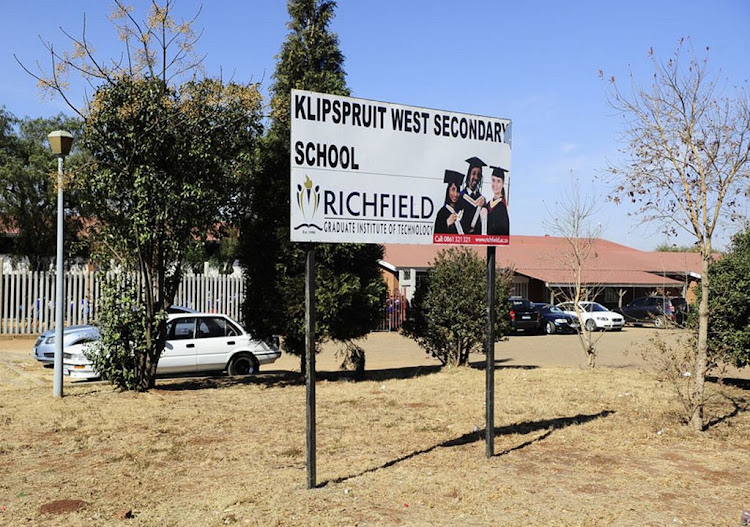 As social media was flooded with pictures of children attending their first day of school on Wednesday, DA councillor and Tshwane mayor Solly Msimanga said it was not smooth sailing at all schools across Gauteng.

"Checking school readiness at Klipspruit West High.  It is disappointing that teaching and learning has not yet started," Msimanga posted on his Twitter page around 11am.

It is disappointing that teaching and learning has not yet started. #BackToSchool pic.twitter.com/X0qSvz8jWf

Msimanga said he met the school's governing body members who voiced their concerns about criminal elements affecting learning and teaching at the school. He said extreme overcrowding was also a major problem.

Last year, Klipspruit West had a rocky start to the year as parents of learners embarked on protests, calling for black teachers to be removed from what they deemed was a coloured school.

In 2017, after similar problems were reported, the SA Human Rights Commission set up an inquiry into the school’s issues.

The Gauteng department of education was not immediately available for comment.

Msimanga said the school was the worst performing in the province, receiving a 43% pass rate.

The disruption of learning and teaching has had huge implications for the school and learners in particular.

It is the worst performing school in Gauteng with a 43% grade 12 pass rate.#BackToSchool

Public schools around the country opened on January 9 2018. While many of the children were very excited for their first day at school, some could not hold back the tears.

Lessons for mum and dad: how to help your kid at school

It’s back to school for SA’s 12 million pupils on Wednesday, and there are ways to make the transition easier for them and their parents.
News
3 years ago