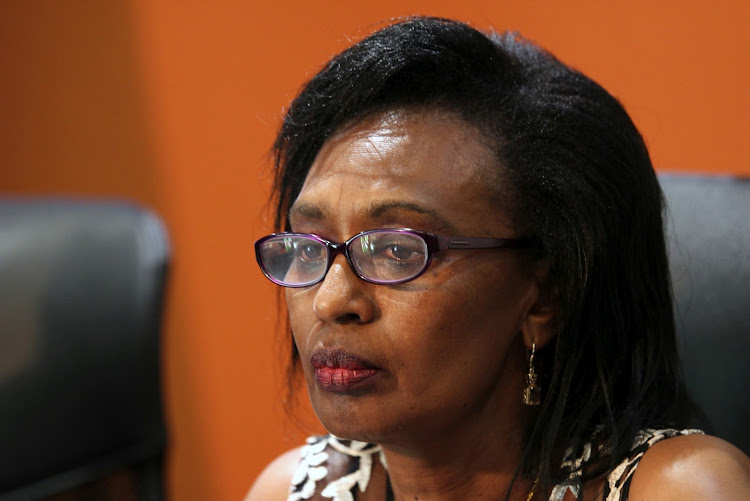 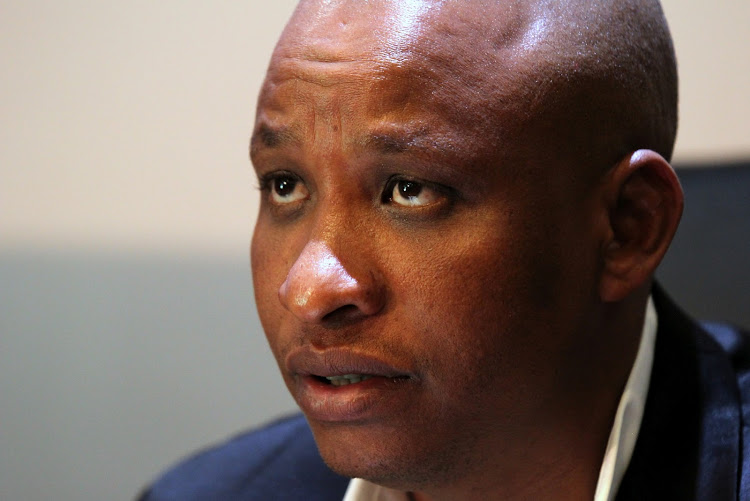 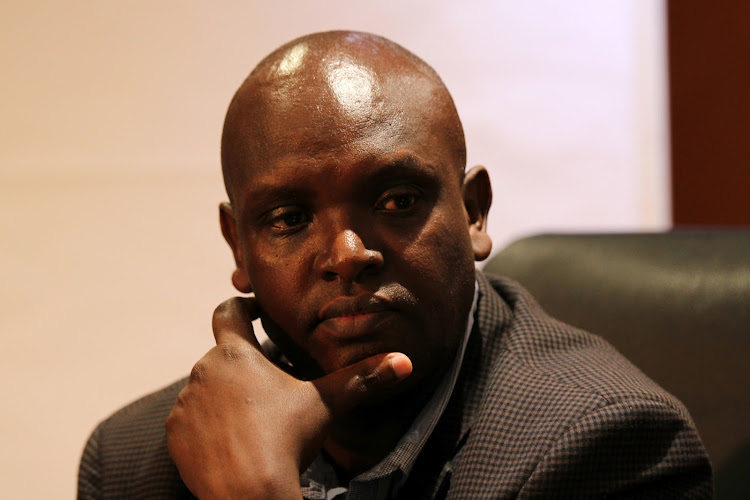 The judicial inquest into her husband’s death is something Leah Karegeya and her family will be attending to "defend the rights and the vision of my husband".

Karegeya is the widow of former Rwandan intelligence boss Col Patrick Karegeya, who was strangled in his hotel room in the Michelangelo Hotel in Sandton, Johannesburg, on December 31 2013.

"I have mixed feelings about it. I am ready to do it for the sake of my husband but, at the same time, it’s not a movie theatre to laugh and beat up about. But it's something we have to do as a family to defend the rights and the vision of my husband," Leah said on Tuesday during a media briefing in Midrand.

The family believes the Rwandan government had Patrick killed. Leah now lives in the US.

AFP reported in 2014 that Patrick was close to Rwandan president Paul Kagame for a long time. Patrick was the head of external intelligence for around a decade before being demoted to the army spokesman. He was arrested later and jailed. He was stripped of his rank of colonel in 2006 and went into exile in 2007.

"We are always looking over our shoulders. It’s never been easy, but there’s nothing you can do," Batenga said. "If someone has the nerve or the strength to kill another person in another country, regardless of where you go, you will be found anyway if they want to kill you."

The inquest into Patrick’s death is due to start at the Randburg Magistrate’s Court on Wednesday.

State prosecutor Yusuf Baba said they have 47 witnesses lined up.

Leah and Batenga said they would be disappointed if the inquest uncovered the individuals responsible but no political connection to the Rwandan government.

"We are very hopeful that we will find justice, and we'll not rest. We'll keep pushing, so even if the verdict comes out and it's not what you [sic] want to hear, because some of us know the facts, and we hope that those facts will be heard by the right courts," Batenga said.

Leah confirmed she would testify in the inquest.

The Karegeya family said in a statement on Tuesday about Patrick: "We miss him and his boundless energy, humour and unimaginable personality of selflessness."

The Karegeya family also thanked the National Prosecuting Authority for the inquest "after nearly five years of stalled investigations as a result of constant interference by the dictatorial Rwandan authorities".

"We believe justice will be done," Leah said.

The Daily Telegraph reported in 2017 that days after Karegeya was murdered, Rwandan President Paul Kagame told supporters: "Whoever betrays the country will pay the price, I assure you."

Patrick was one of two members of the opposition party Rwanda National Congress (RNC) attacked in SA.

Ex-army chief Gen Kayumba Nyamwasa was shot and wounded in 2010 in what the South African government described as an attack by foreign security operatives.

The Kagiso Magistrate's Court found four men, two Rwandans and two Tanzanians, guilty of the attempted murder of Nyamwasa in August 2014. The former army chief was shot in the stomach as he was being driven in Johannesburg.

The Supreme Court of Appeal ruled in December 2017 that an agent of Rwanda’s intelligence services should be deported.

Alex Ruta had a change of heart after he was sent to SA to allegedly kill RNC members.