#KeepItOn: Keep internet on, is plea to Zimbwabwe government 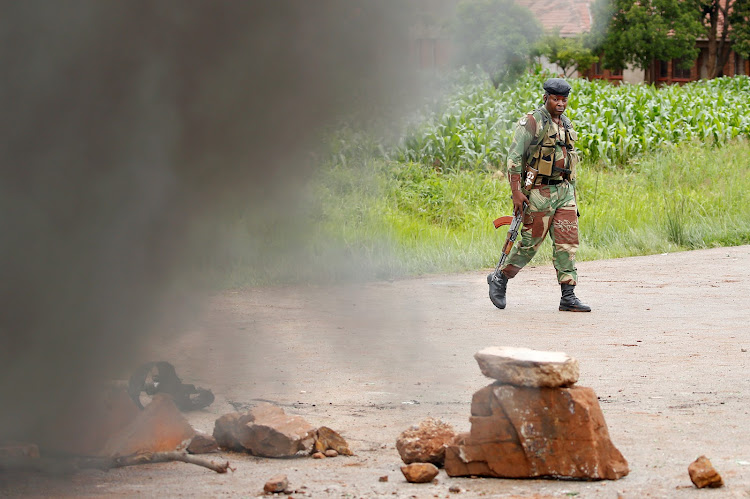 The Right2 Know campaign has co-signed a letter from more than 20 organisations calling on the government of Zimbabwe to restore access to internet and social media.

The letter addressed to the minister of communication, technology and cyber security with the hash tag #KeepItOn, reads: "We are writing to urgently request that you ensure the stability and openness of the internet in Zimbabwe."

The shutdown came as locals took to the streets in protest against a petrol price increase.

The organisations that signed the letter say they represent 170 organisations in more than 60 countries. They say the crisis will be exacerbated by the internet shutdown.

The shutdown, according to the organisations, also prevents journalists and media houses from doing their jobs.

Zimbabwe security forces have been accused of killing at least five people and wounding 25 others during a crackdown on nationwide protests over a ...
News
3 years ago

"The open internet has fostered unprecedented creativity, innovation and access to information and to other kinds of social, economic, cultural and political opportunities across the globe. The technical means used to block access to information online often dangerously undermines the stability and resiliency of the internet. Internet shutdowns must never be allowed to become the new normal,” the letter reads.

The organisations called on the minister of communication to ensure that the internet, including social media, is restored; publicly declare his commitment to keeping the internet on; notify the public of any interruptions and encourage telecommunications and internet service providers to respect human rights through public disclosures on policies and practices impacting users.