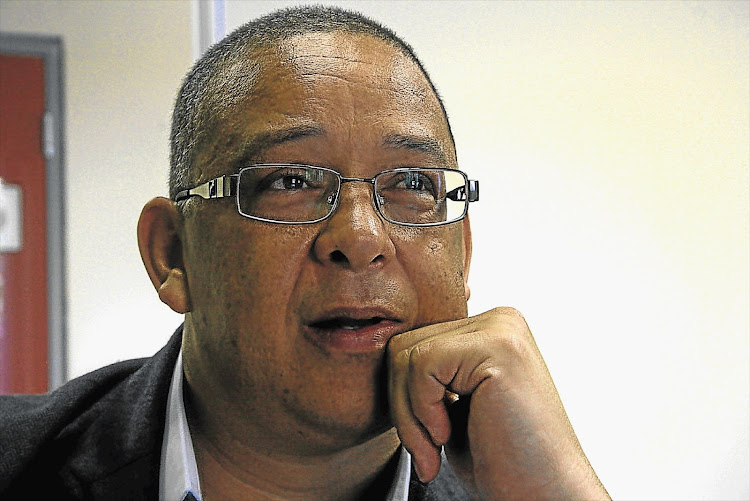 Police minister Bheki Cele has until Friday to withdraw his decision not to renew Robert McBride's contract as head of the Independent Police Investigative Directorate (Ipid) or face legal action in the high court.

Cele wrote to McBride on January 16, saying he would not renew McBride’s contract, which ends on February 28.

"I wish to bring to your attention that your employment contract you entered into between the former minister of police and yourself … is coming to an end on the 28th of February," read the letter.

"I hereby inform you that I have decided not to renew or extend your employment as executive director of Ipid. You are hereby advised that your last official working day will be the 28 of February."

"By unilaterally determining whether my tenure as the executive director of Ipid should be renewed, extended and terminating my holding of the office, you have acted unlawfully and in violation of the constitutionally entrenched independence of Ipid," he wrote.

McBride said only parliament’s portfolio committee on police had the authority to make a decision regarding his contract because he was not a public servant. He demanded Cele refer the matter to the committee.

Cele responded saying he would forward his decision to the committee, adding that he was not removing McBribe from his position but merely not renewing his contract.

McBride then demanded that Cele withdraw his decision by noon on Friday.

"Should you not respond positively to my request, I will assume that you stand by your decision not to renew or extend my term in office and [will] approach the high court for appropriate relief," he wrote.

The Independent Police Investigative Directorate (IPID) believes money from a contract irregularly awarded by the police at an inflated price was to ...
Politics
3 years ago

Call for probe into senior cop after attempt to 'intimidate' reporter

A "clear attempt to intimidate" the Sunday Times has led to a call by the Western Cape community safety MEC for an investigation of two senior police ...
News
3 years ago

A slew of abuse of power allegations made by a senior Ipid investigator against his boss Robert McBride form the basis of Police Minister Bheki ...
News
3 years ago