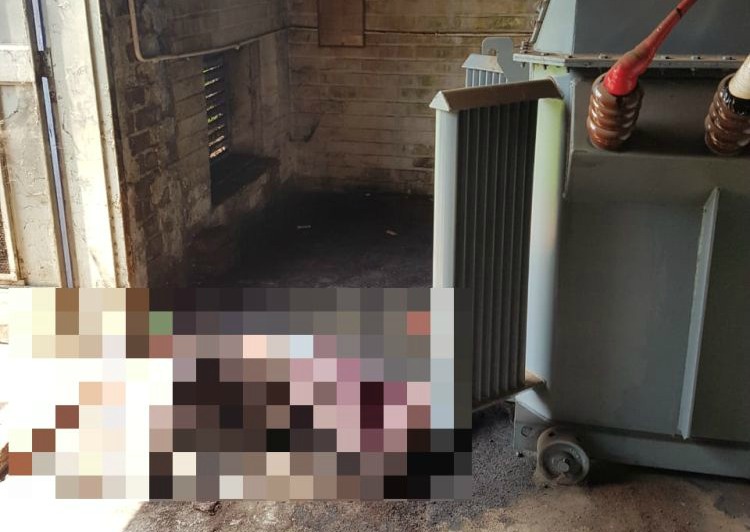 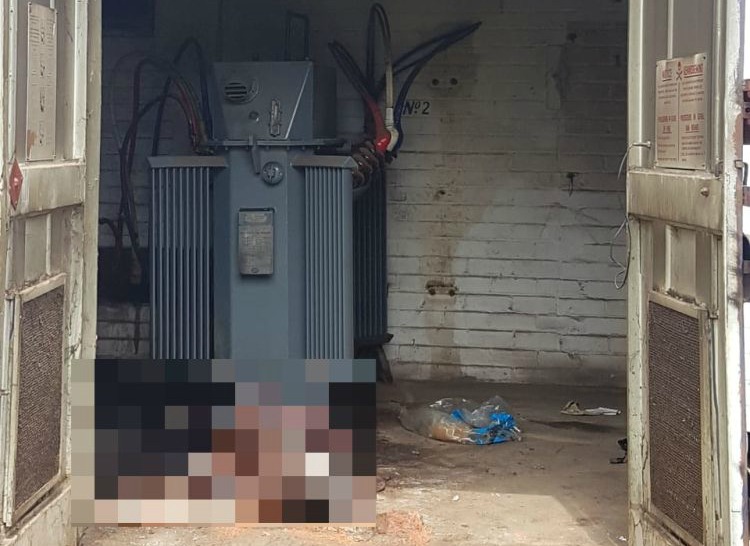 A man was electrocuted while allegedly trying to steal cables from a power substation in Johannesburg on Sunday.

"This morning City Power workers discovered a body of a person at our substation near Steeledale, south of Johannesburg," said City Power spokesperson Isaac Mangena.

"It is suspected that the deceased was electrocuted trying to dismantle and steal material inside the substation. Working tools were found in his possession."

Mangena said they were trying to find out who the man was and if he was acting alone.

"City Power is again warning people against trying to vandalise and dismantle our infrastructure as this is not only costly to the city but often leads to death or injury."

’n Boer maak ’n plan as they say in Afrikaans and that is what farmers near Modimolle in Limpopo did.
News
1 year ago
Next Article