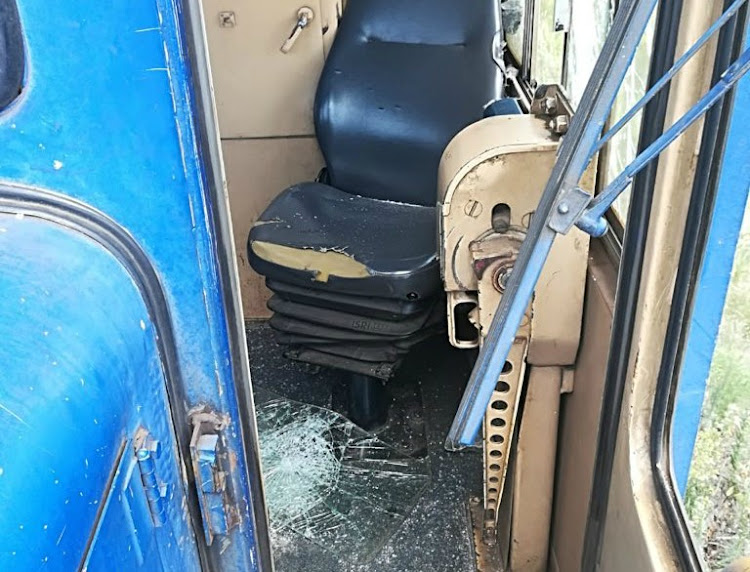 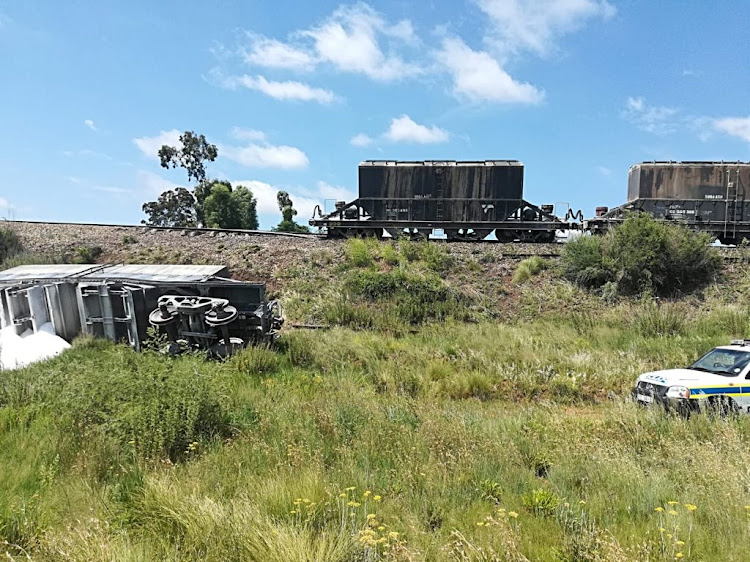 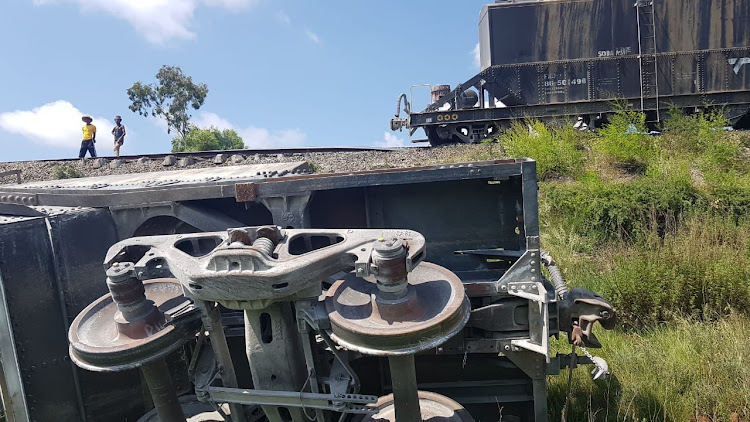 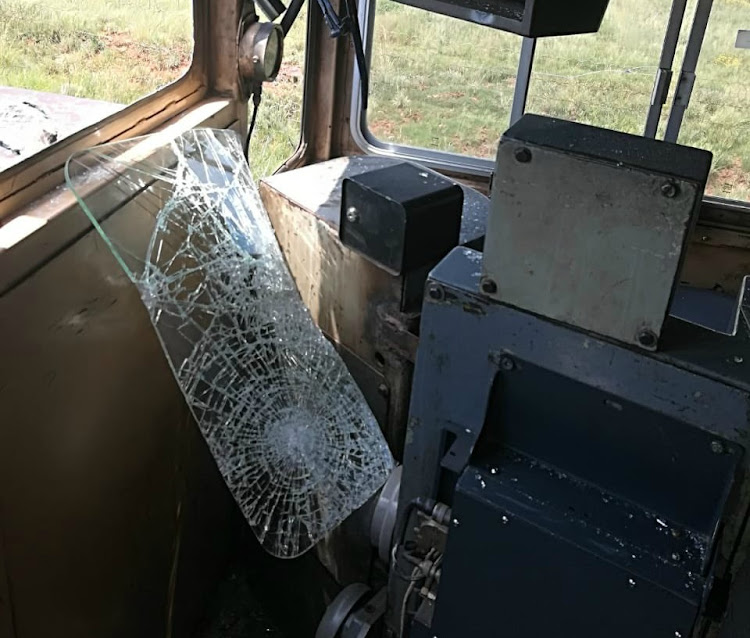 A train was petrol bombed and looted at Orient Hills near Krugersdorp, west of Johannesburg, on Sunday.

According to SCP Security, community members also tried to attack police in the area.

Protests started when community members prevented Electoral Commission of SA (IEC) officials from entering the area on Saturday as part of the voter registration weekend.

The R24 leading to Orient Hills was still closed on Sunday morning.

IEC spokesperson Kate Bapela said on Saturday that about 140 voting stations (0.6%) did not open across SA due to community protests.

Orient Hills, Magaliesburg. Please avoid. Community is very volatile as they have already petrol bombed and looted the train. They are trying to attack POP vehicles and members who try to enter the area.

Despite sporadic community protests at some voting stations and bad weather in some areas, voter registration is in full swing throughout South ...
Politics
2 years ago

Limpopo police have made a breakthrough in their investigation into the murder of a Limpopo transport official whose partially charred body was found ...
News
2 years ago

Police minister Bheki Cele has until noon on Friday to withdraw his decision not to renew Robert McBride's contract as head of the Independent Police ...
News
2 years ago
Next Article