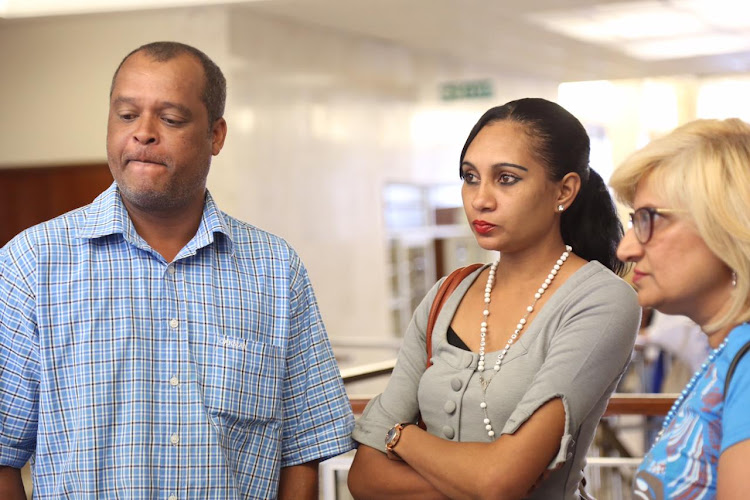 The family of slain schoolboy Miguel Louw has welcomed the news that the man alleged to have been behind his kidnapping and murder is one step closer to accounting for his actions.

Mohammed Ebrahim, the 43-year old butcher who faces charges of murder and kidnapping Louw, appeared briefly in the Durban Magistrate's Court on Thursday.

State prosecutor Kuveshni Pillay asked for the matter to be postponed so that an indictment can be served and Ebrahim can go on trial in the high court.

The man accused of the kidnapping and murder of Miguel Louw - Mohammed Ebrahim - struggled to contain his anger as he lashed out at Magistrate’s ...
News
3 years ago

Family spokesperson Vasthi Williams said the family was satisfied with the way the case was proceeding.

"They are anxious for the matter to proceed to trial, and are very pleased with the fact that the IO (investigating officer) and prosecutor are very competent.

"It will obviously never bring Miguel back, but the fact that the accused will have to answer for his actions is some comfort," Williams said.

The former butcher, who worked with Miguel's mother Raylene, was the last person seen with the child. He was arrested and charged with kidnapping and theft in July. 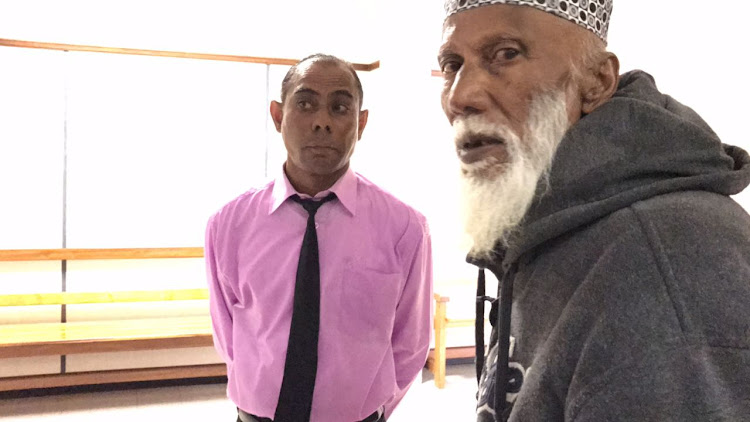 Mohammed Ebrahim with his father, Shaik Ebrahim, during a previous appearance at the Durban Magistrate's Court.
Image: Jackie Clausen

The murder charge was officially brought against him in December when he stepped out of the dock after a short appearance on the kidnapping charge.

The trial is expected to get under way in April.

Mohammed Ebrahim, the butcher accused of the murder of Sydenham schoolboy Miguel Louw, has been denied bail.
News
3 years ago

Miguel Louw was killed 'to teach his mom a lesson', court told

A shocking allegation of revenge was made in the Durban Magistrates Court on Wednesday.
News
3 years ago