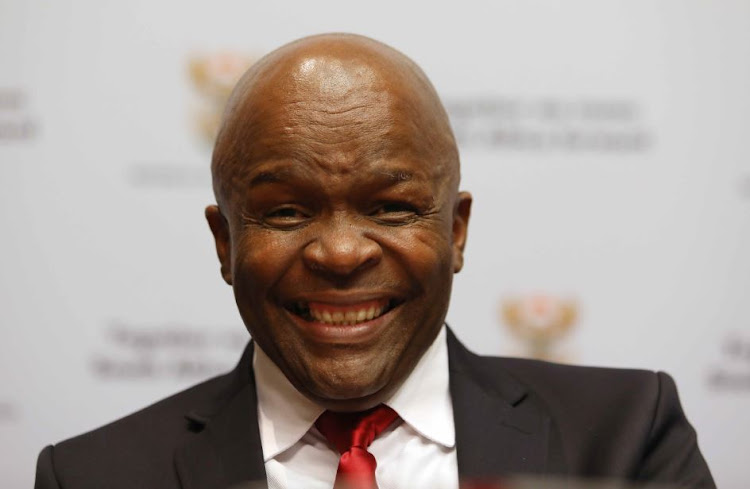 Deputy finance minister Mondli Gungubele, who was accused this week by a whistle-blower of complicity in corruption at the Public Investment Corporation, has, along with the rest of the board, written to finance minister Tito Mboweni to ask to be relieved of their duties.

BusinessLIVE reported that the letter, signed by nine directors but excluding acting CEO Matshepo More, follows a board meeting on Friday. The letter said the board had reflected on the “various events of the recent past” that had “destabilised the institution” and which had led to serious allegations being leveled against four of them.

“There is clearly a concerted effort to discredit the board of directors to the extent that there cannot be any credibility to the work that is executed in fulfilling its fiduciary responsibilities,” they wrote.

It has been a devastating week for the reputation of the state-owned asset manager that is the subject of a judicial inquiry into its governance led by retired judge Lex Mpati.

It began with with an e-mail by a purported whistle-blower under the name of James Noko.  He made a number of allegations about deals that have implicated Gungubele and board members Dudu Hlatshwayo and Sibusisiwe Zulu.

In addition, the inquiry heard testimony from suspended PIC assistant portfolio manager Victor Seanie, who alleged a number of irregularities in the process leading up to Africa's biggest asset manager subscribing for R4.3bn of shares in Ayo Technology Solutions.

Seanie further claimed he was being used as a scapegoat to protect executives higher up the chain, including previous CEO Dan Matjila and acting CEO Matshepo More.