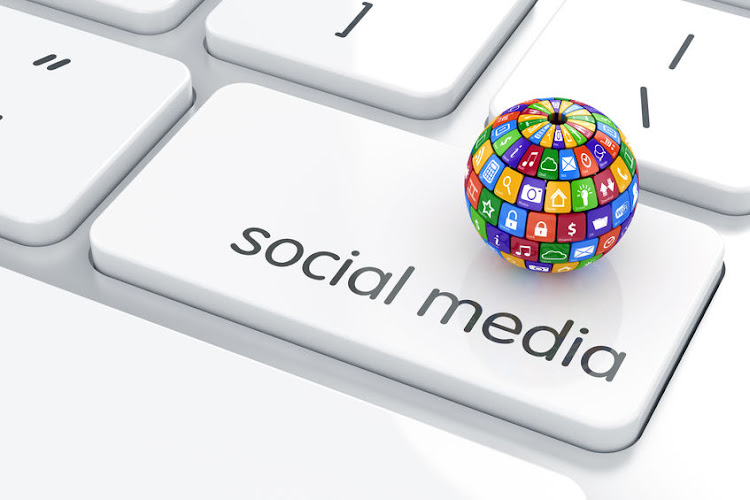 The SA Human Rights Commission has raised a red flag over insensitive comments on social media about the Hoërskool Driehoek tragedy.
Image: 123RF/deniskot

The SA Human Rights Commission says it is appalled by some comments posted on social media in the wake of the Hoërskool Driehoek tragedy.

It described the comments - purportedly made by Black First Land First (BLF) secretary and spokesperson Lindsay Maasdorp and others - as "insensitive, offensive and inappropriate".

As of noon on Tuesday, the commission said it had received about 80 complaints related to comments made on social media about the tragedy.

"Kindness, compassion and respect are basic human values which we should be extending to each other in a time of loss. Death does not discriminate. Grief cuts across race, class, gender, sexual orientation, religion, nation and culture. Dignity is a constitutional value to which we are all enjoined by our constitution to respect," said the commission.

While free speech was a constitutionally protected right, it had to be exercised in a way that did not infringe on the right to human dignity or on any other rights protected by the constitution.

"The right to free speech should be exercised responsibly. The deaths of children – irrespective of race, social class, colour, culture, or custom – is a tragedy. The commission reiterates its condolences to the grieving parents, families, classmates, educators and friends of those who lost their lives."

The commission said it would approach the Equality Court for relief on utterances allegedly made by Maasdorp and would assess the merits of the other complaints received before deciding on a course of action.

The South African Human Rights Commission (SAHRC) says it will hold government accountable after a walk way collapsed at Hoërskool Driehoek School in ...
News
2 years ago

The SA Human Rights Commission says it is "deeply" concerned about instances of discrimination at SA schools.
News
2 years ago