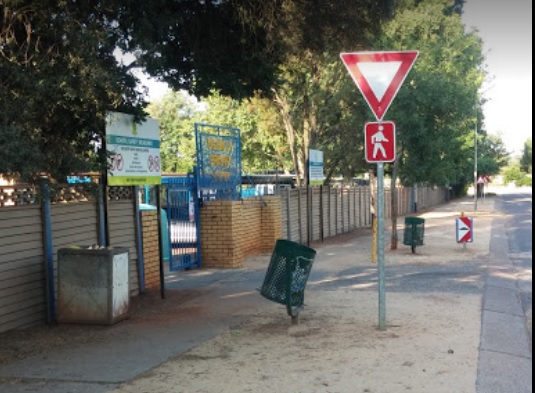 Valhalla Primary School in Centurion has been rocked by allegations of sexual impropriety against a teacher.
Image: Web image shared by Amos Khoza

Officials from the Gauteng department of education on Wednesday rushed to the Valhalla Primary School in Centurion to tend to allegations of pupils being sexually assaulted by a teacher.

Department spokesperson Steve Mabona said: "We are visiting the school this morning, with district officials. [A] psycho-social unit [has been] dispatched to the school."

He told TimesLIVE that the unit would be there to establish how many learners had been affected and provide counselling to them.

Some of those who flagged the alleged abuse at the school had reached out to education MEC Panyaza Lesufi via his Twitter account, alleging that a male teacher had inappropriately touched pupils at the school.

The accusers pleaded for immediate intervention from Lesufi, saying the teacher had remained at the school, despite their complaints against him.

Mabona told TimesLIVE that the matter was first reported to the department at the end of January.

"Processes to remove the teacher who faces the allegations had been under way ... but as from today, he will no longer be there," Mabona said.

The disciplinary hearing against a Bryanston High School teacher accused of sexual assault will take place at an undisclosed secret location.
News
3 years ago

An Eastern Cape high school teacher who allegedly sent a video to pupils of himself naked and performing lewd acts has been suspended by the ...
News
3 years ago

A rural school in the foothills of the southern Drakensberg is in the midst of a sex scandal.
News
3 years ago