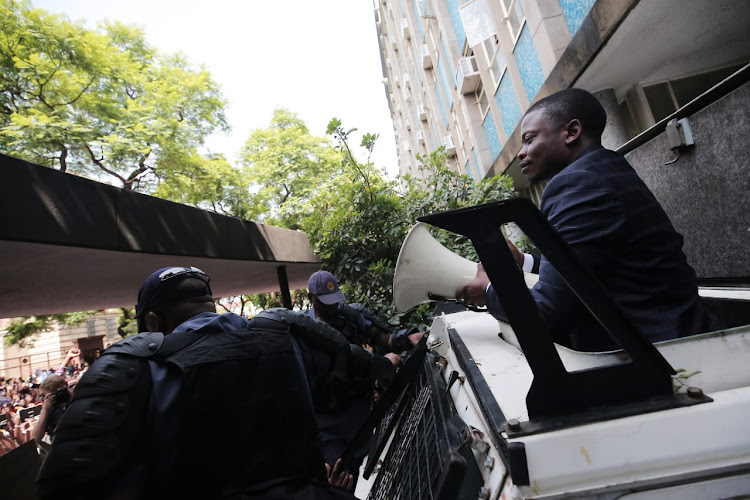 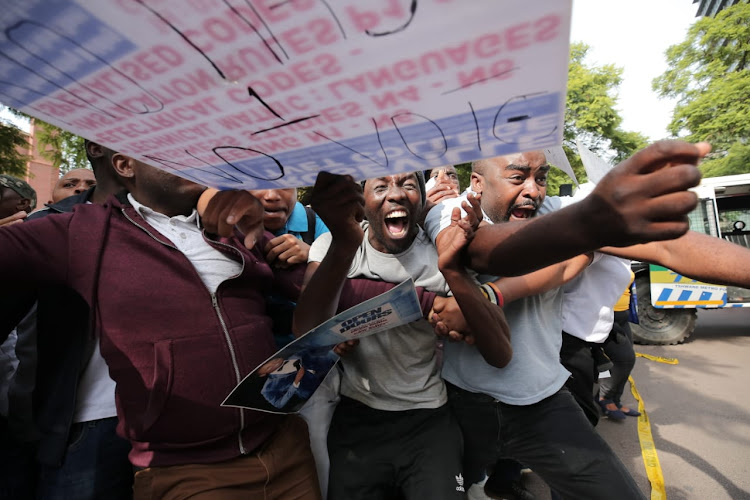 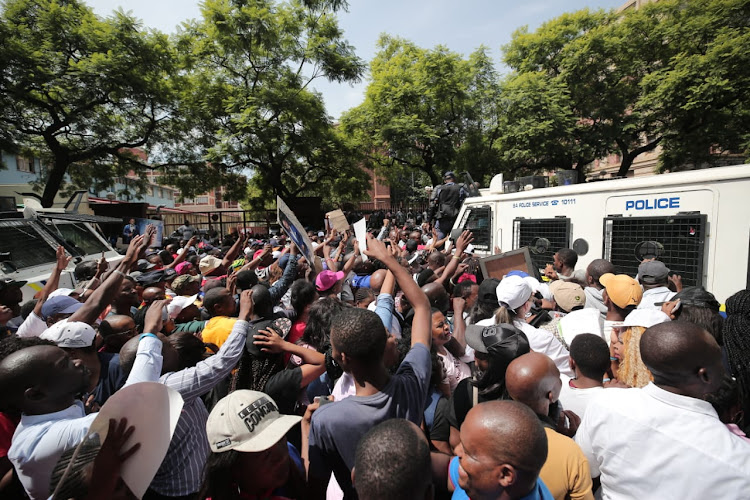 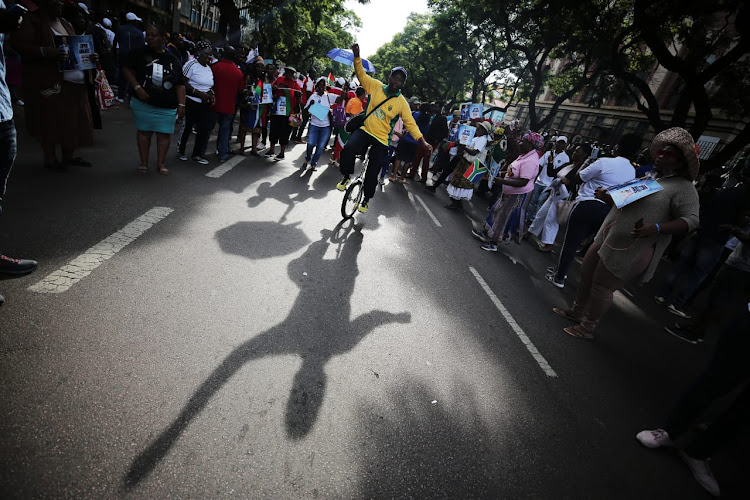 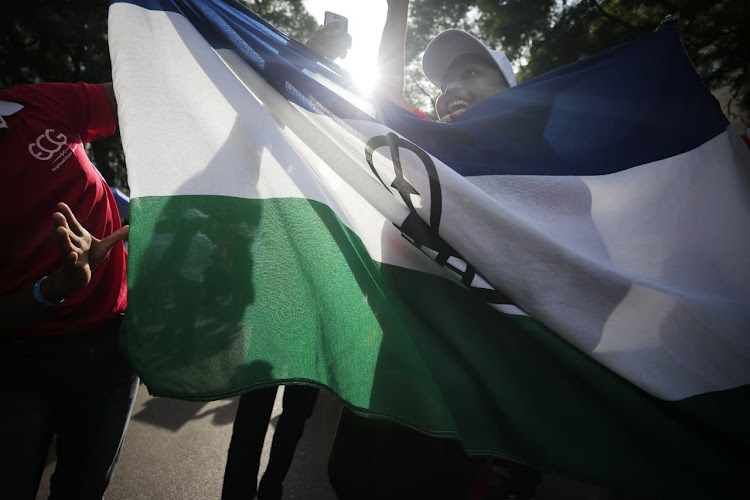 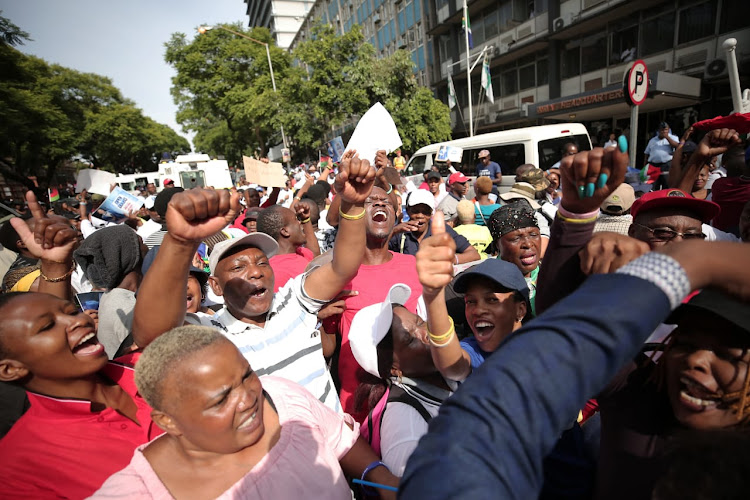 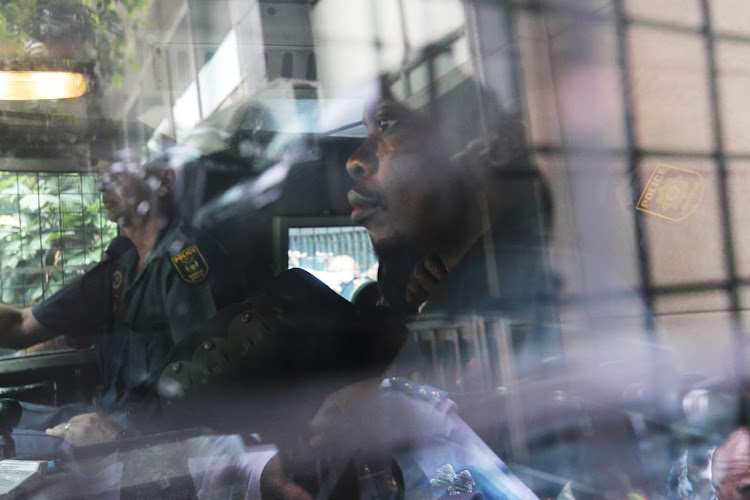 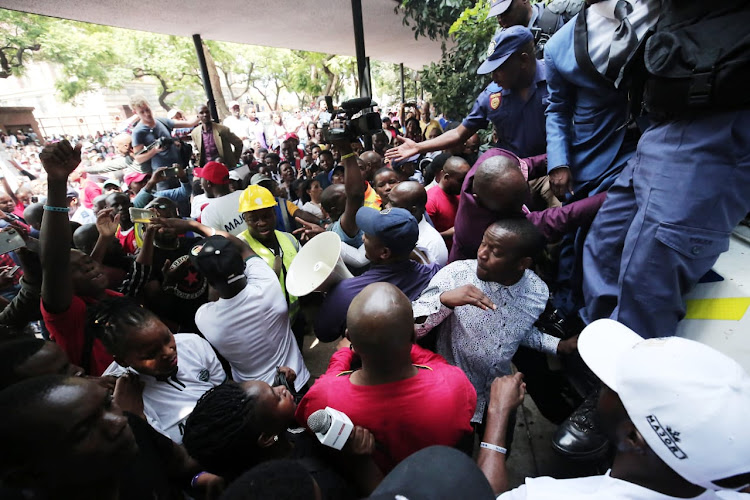 That was the thrust of his affidavit, read out in the Specialised Crimes Court in Pretoria where he and his wife Mary applied for bail on Wednesday.

The couple sat close together in the small court room and the gallery was filled with family members. They looked unfazed as their legal representative, advocate Johan Hattingh, read from the affidavit.

In it, Bushiri said his family is renting property in Midrand. The couple are originally from Malawi but are permanent residents in SA.

Bushiri denied having any involvement in money laundering, organised crime and fraud.

He said he is a father of two and is "happily married".

Pastor Shepherd Bushiri and his wife Mary, who were arrested by the Hawks on Friday, were on Wednesday granted bail of R100,000 each.
News
3 years ago

He had handed in all of his passports and has no previous convictions. He has no warrants of arrest.

In Mary's affidavit, she said that none of "these offences was committed by me".

She said their two children attended school in Malawi and visit their parents over school holidays.

She had surrendered all her travelling documents.

State prosecutor Salome Veenemans told the court that the state did not oppose bail and confirmed that all of the information in the affidavits was verified.

Veenemans said that certain bail conditions were attached to the charge sheet.

Prophet Shepherd Bushiri, commonly referred to as "Major 1", is expected to file a formal application for bail on Wednesday amid throngs of ...
News
3 years ago

The couple is restricted to Gauteng and has to inform the investigating officer if they want to leave the province.

They have to surrender their travelling documents and are not allowed to have any direct or indirect contact with employees of the Asset Forfeiture Unit (AFU), a branch of the National Prosecuting Authority.

After the couple were granted bail of R100,000 each, they wore huge smiles on their faces and gave their defence team firm handshakes.

Loud cheers were heard from the courtroom as church members celebrated their freedom from custody.

"Major one, major one," echoed through the streets of Pretoria.

The crowd erupted in song and a motorbike revved outside.

Later on Wednesday, Bushiri took to his social media accounts to say: "Thank you so much for your love and support, and for the prayers. Prophetess Mary and I are overwhelmed and grateful".

Bushiri supporters get backlash as they kneel and cry for the release of their prophet.
News
3 years ago

Bushiri's fans and their die-hard love.
News
3 years ago

Controversial church leader Shepherd Bushiri has slammed reports that he charges people for him to pray for them.
News
3 years ago