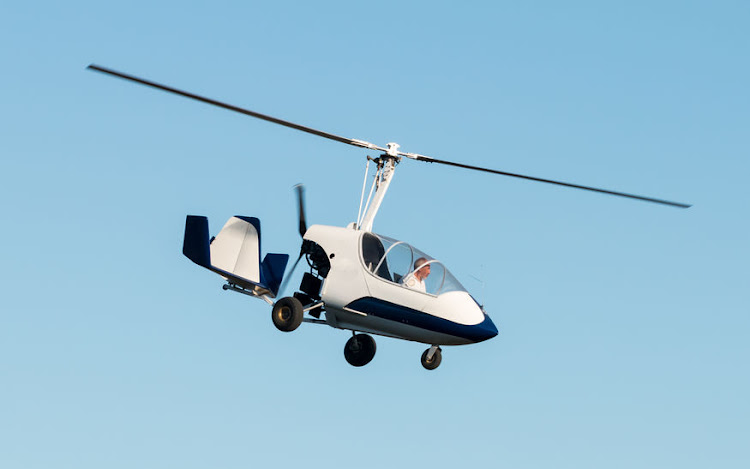 An elderly man was struck by a gyrocopter blade as it apparently made an emergency landing at Vaal Marina, a village on the shoreline of the Vaal Dam, on Sunday morning, paramedics said.

ER24 spokesman Werner Vermaak said that paramedics from ER24, Midvaal Fire and other emergency services had rushed to the scene.

"Sadly, due to his extensive injuries, there was nothing that could be done for him and he was declared dead on the scene," Vermaak said.

"The exact circumstances surrounding the incident are not yet known. Police attended the scene and will conduct an investigation," Vermaak said.

Two men, believed to be in their 50s, were left critically injured on Friday afternoon following a light aircraft crash in Bloemfontein.
News
2 years ago

One dead after firefighting helicopter crashes in the Cape

A Working On Fire helicopter has crashed‚ killing one person‚ in the Vermaaklikheid area of the Garden Route while fighting fires that have raged ...
News
3 years ago

A pilot was seriously injured after the police helicopter he was flying crashed into the ground mere moments after takeoff last week.
News
3 years ago