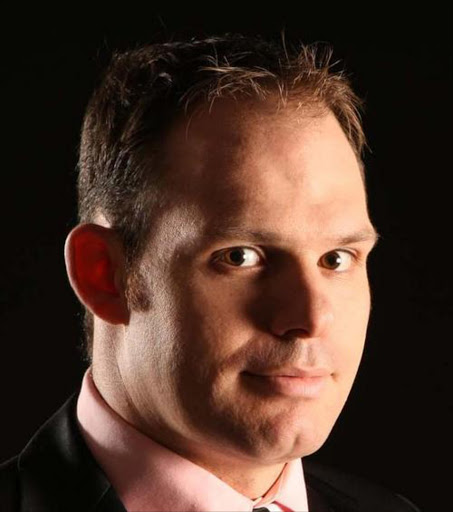 Sentencing proceedings in the trial of former modelling boss Dawie de Villiers have been postponed due to an "impasse" between him and his instructing attorney.

De Villiers was convicted two years ago on 32 serious charges‚ including rape‚ sexual assault‚ sexual grooming‚ fraud‚ exposure of pornography to children and access to child pornography. Some of the charges against the Modelling South Africa boss date back to 2010.

On Monday, his legal counsel advocate Marius van Wyngaardt told the South Gauteng High Court he had not received instructions from the instructing attorney due to a breakdown between De Villiers and the attorney.

Van Wyngaardt asked that the matter be postponed to resolve the impasse between De Villiers and his attorney.

Judge Cassim Moosa was unimpressed with further delays in the matter, but allowed the postponement.

"This matter is long outstanding. It was destined to be finalised in the course of this month," he said. "Mr de Villiers, I'm going to give you a final opportunity. After today, the matter will continue with or without your legal representative. If you are unable to solve the impasse between yourself and your attorney, you will address this court on your own," Moosa said.

He said the court would not allow the matter to be postponed beyond the term that ends in March.

The state did not oppose the postponement.

"We are prejudiced that the matter is not finalised. In light of the fact that the defence doesn't have instructions, the state can't do anything. Whatever issues there are, need to be resolved as soon as possible," said prosecutor advocate Arveena Persad.

The matter was postponed to March 13.

Modelling agency boss Dawie de Villiers has been found guilty of a string of charges, including raping and sexually assaulting some of the teenagers ...
News
5 years ago

Modelling agency boss Dawie de Villiers summoned them to fake photo shoots where he kissed‚ touched or raped them‚ numerous young women have ...
News
6 years ago