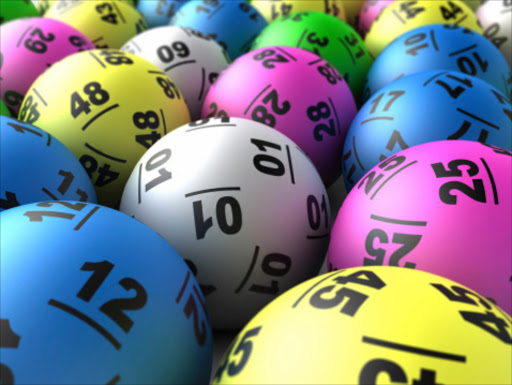 There was no winner for the PowerBall jackpot on Tuesday night, and the rollover will take the jackpot to R210m for the next draw on Friday, February 15 2019.
Image: Gallo Images/Thinkstock

National lottery operator Ithuba has confirmed that there was no winner for the PowerBall jackpot estimated at R190m on Tuesday night.

If someone had to win it, the lucky player would exceed the astronomical R145m PowerBall jackpot claimed in August last year by a 34-year-old engineer based in Secunda.

Thabo* and his 30-year-old wife Lynette* wore matching clothes when they arrived at Ithuba's Sandton headquarters to collect their winnings. They had first spent the entire weekend indoors‚ digesting their fortune.

The financially savvy couple told TimesLIVE that besides their car‚ they hardly had any debt. They intended to take time to plan carefully for the future, without indulging in rash spending.

Thabo said the toughest time he ever went through was shortly after he qualified as an engineer.

"There was a time I spent a while looking for a job and I would never want anyone to experience that‚" he said. "You've studied but no work. I would even hope to just pick up R20 to buy a cold drink."

The winner of a R28m lottery ticket - which was on the brink of expiring - has come forward, Ithuba said on Tuesday.
News
2 years ago