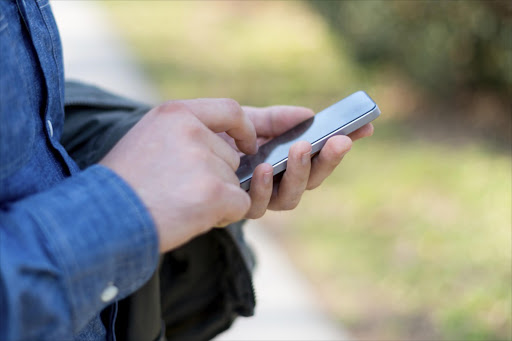 Load-shedding doesn’t only mean being in the dark. It also results in the loss of cellphone connection, telecommunication giants MTN and Vodacom have confirmed.

Both network providers said they had invested in generators and back-up batteries to maintain communication during load-shedding, but MTN conceded these were not always sufficient.

“Operational impact was still felt where the frequency of the load-shedding exceeded the capacity of the back-up devices. Our batteries generally have a capacity of six to 12 hours, dependent on the site category, and require 12 to 18 hours to recharge, dependent on the battery technology type. Where consecutive load-shedding took place, batteries were unable to fully recharge, resulting in reduced back-up times,” MTN said.

The communication giant said it had invested more than R100-million in the past year, tackling theft and vandalism of these back-up resources, but this was not always sufficient.

Eskom is technically insolvent and at the current trajectory it will not survive beyond April 2019.
Politics
3 years ago

“These crimes tend to spike during load-shedding, when the lack of power sees substations being vandalised for copper wire, which then further exacerbates the power supply problem, when electricity is meant to be restored. MTN has had to deploy security teams around the country to protect the equipment at these sites, once again, at significant cost to the company,” MTN said.

“The uncertainty surrounding the envisaged stages of load-shedding and duration thereof puts additional strain on the network because if the duration and/or frequency of the load-shedding increases, the current battery backup autonomy per site is compromised. The end result is increased operational costs for operators.”

Vodacom expressed similar concerns, but stressed that the problem was affecting all network operators.

“We have deployed additional resources, batteries and generators at numerous sites across the country,” Vodacom said.

“We would like to appeal to customers to take note of Eskom’s load-shedding schedule to try and plan around areas affected by scheduled outages,” the company said.

As South Africa is plummeted into darkness by the reality we have come to know as load shedding, here are a few tips that'll help you make the most ...
Lifestyle
3 years ago

Load-shedding notification application EskomSePush has seen its number of users grow from 2,500 to more than 400,000 in a week, according to ...
News
3 years ago