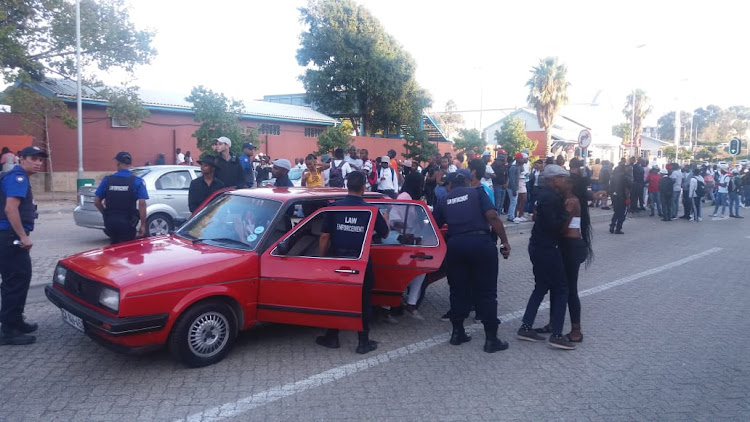 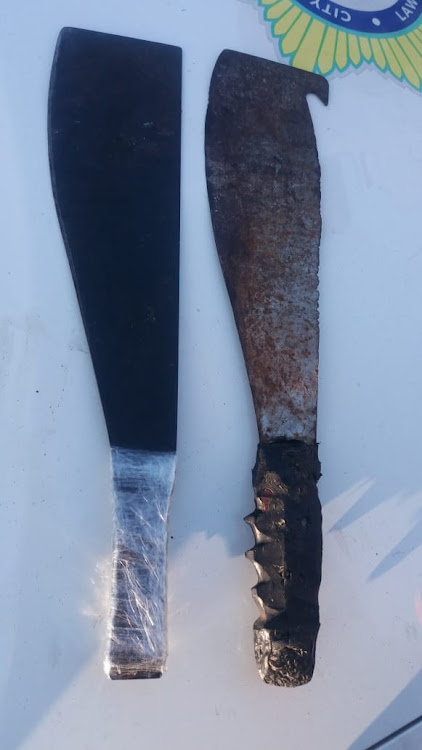 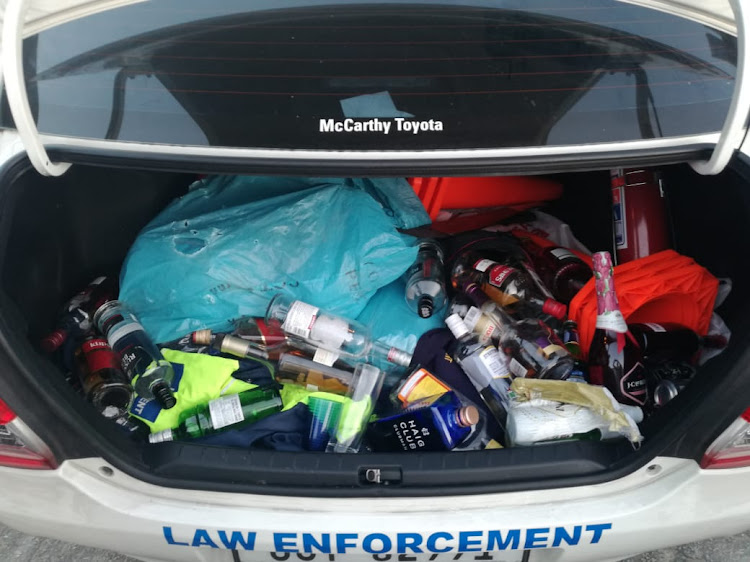 Five school children in Cape Town have been stabbed in a massive brawl.

City of Cape Town law enforcement spokesman Wayne Dyason confirmed that children from various schools started fighting on Friday afternoon in the southern suburb of Claremont. The students are all in high school, although "some are quite old".

"About 1,200" pupils were involved, he said. Alcohol is believed to have played a massive role in the brawl.

Dyason confirmed that five children were stabbed, with two of them being taken to hospital. One student, believed to be 19 years old, was "knifed in the abdomen".

Pictures shared by law enforcement showed two pangas that had been confiscated, along with other weapons. Another picture showed a boot full of alcohol.

"It started this afternoon [Friday] at the parks in Claremont. It was shut down by law enforcement and SAPS [but it] then moved to the bus terminus," said Dyason.

The situation was later brought under control, he said.

Girl in school ‘slap’ video to learn her fate next week

The governors of a Cape Town school, where a teacher slapped a pupil in a classroom, will decide on the girl’s punishment early next week.
News
1 year ago

A matric learner is recovering in hospital after he was caught in a crossfire whilst at the Dowerglen High School in Edenvale on Wednesday afternoon, ...
News
1 year ago

Despite the noise of schoolboys shouting, laughing and talking, the slaps that collided with the child's head can clearly be heard.
News
1 year ago
Next Article

Human hair to the rescue: Hair is being used to soak up Mauritius oil spill
"No tears for trash": Ceramics as a response to gender-based violence
X