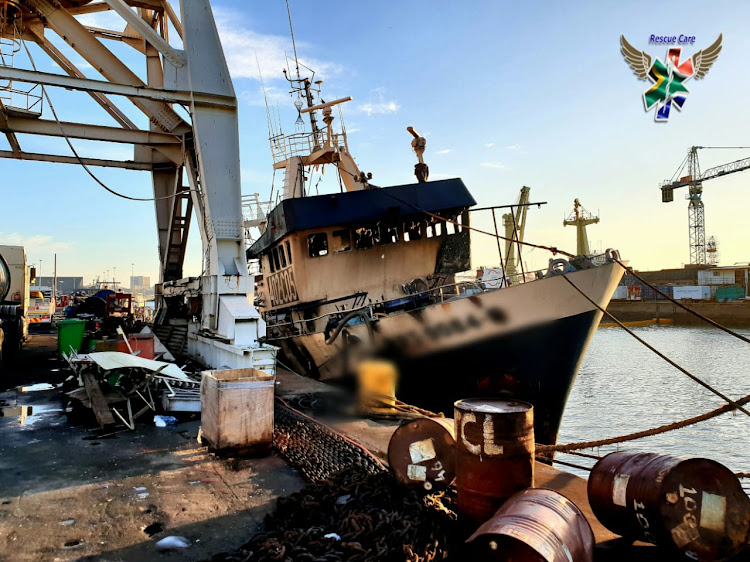 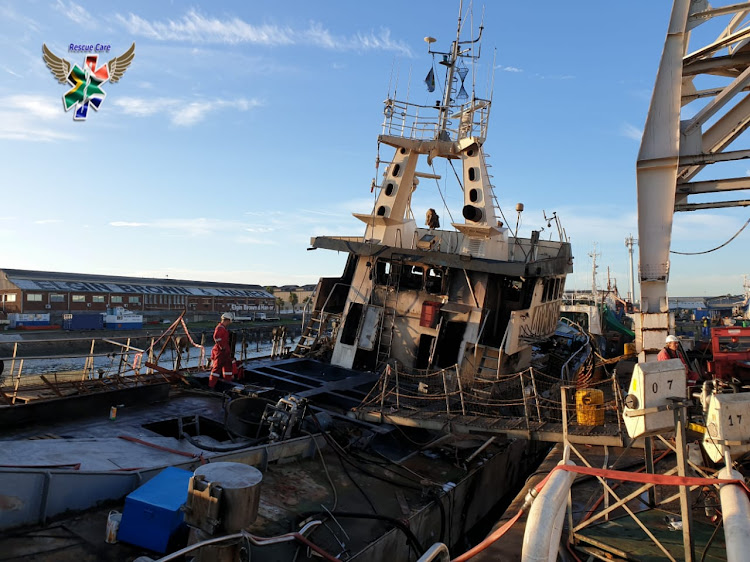 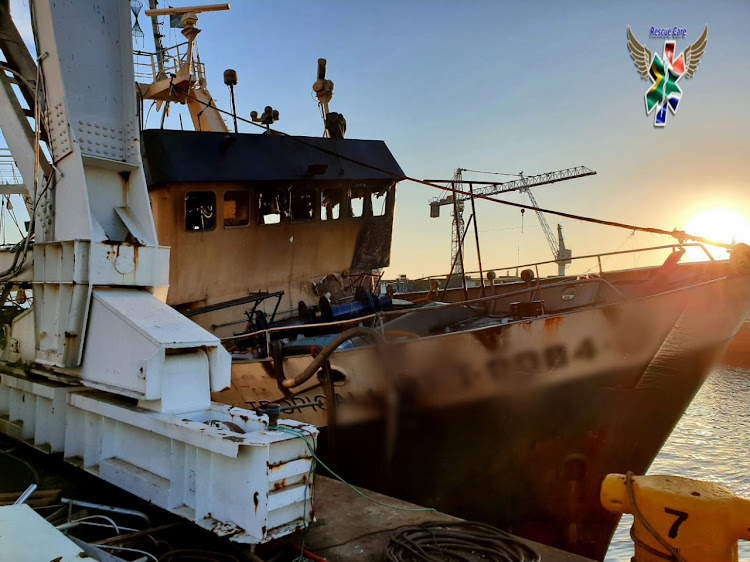 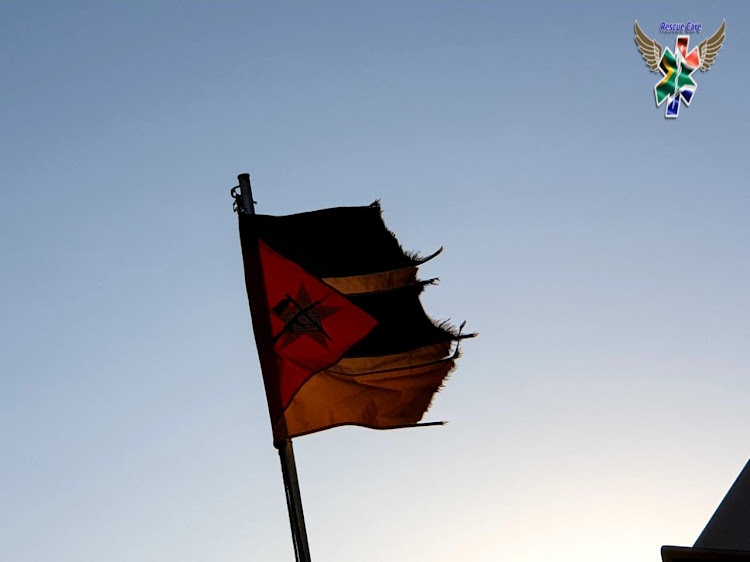 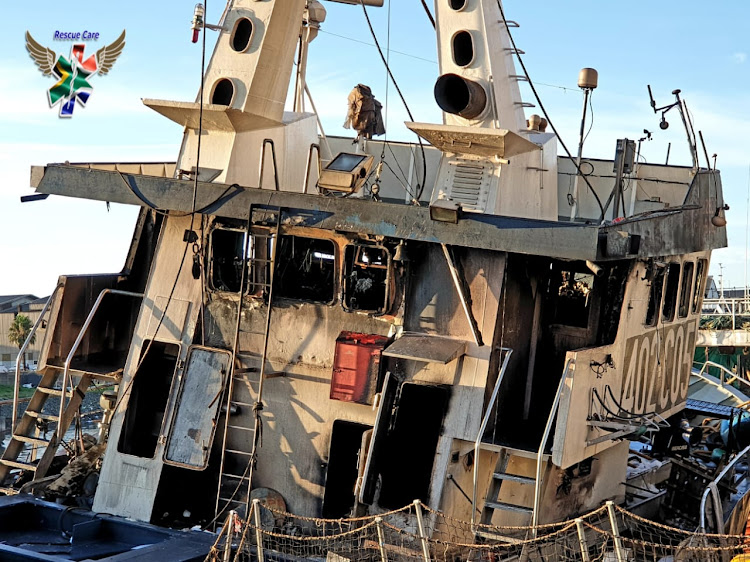 Six people have died after a fire broke out on a ship in Durban harbour.

KwaZulu-Natal EMS responded to the fire, which started at about 2.30pm on Thursday. Three people were taken to hospital, but six others were found dead on the ship on Friday morning.

“It has been confirmed that, sadly, six people are deceased due to the fire,” KZN EMS spokesman Robert McKenzie said.

“The exact circumstances resulting in the fire starting on board the vessel are not known at this stage and are being investigated by authorities.”

An update that came through during the night, that sadly there have been 6fatalities from the #shipfire fire in DBN harbour last night. 3people were taken to hospital yesterday afternoon pic.twitter.com/Z2QOqYyIBk

Firefighters brought the fire under control around 6pm on Thursday, but the vessel was not deemed safe to board.

Rescue Care spokesperson Garrith Jamieson said the six deceased were found on Friday morning at around 2am.

There was a Mozambican flag on board the ship.

Authorities have confirmed that six people are now missing after a ship caught alight in the Durban harbour on Thursday.
News
3 years ago

A 23-year-old man has died after falling from a cable car at Durban Funworld on the beachfront on Saturday.
News
3 years ago

An out-of-control truck wreaked havoc when it crashed into a petrol station in central Durban on Wednesday afternoon.
News
3 years ago