Police, spooks and engineers roped in to save Eskom as sabotage fears mount 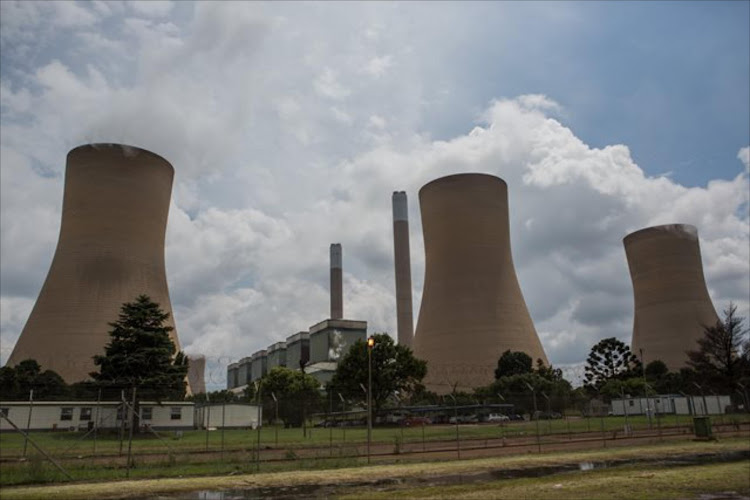 Police and intelligence officers are to be deployed to Eskom power stations across the country to protect them from possible sabotage.
Image: Simphiwe Nkwali

Government is putting a ring of steel around Eskom power plants - roping in police, intelligence officers, engineers and energy experts in a huge government scramble to keep the lights on.

The multipronged emergency plan includes preventing any possible sabotage to the electricity supply by those linked to state capture.

Police and intelligence officers are to be deployed to Eskom power stations across the country. This follows the failure of seven generating units that caused nationwide blackouts this week, prompting suspicion that the power crisis was deliberately created to undermine President Cyril Ramaphosa’s plans to change Eskom’s structure and  business model and to root out corrupt networks.

ANC presidency spokesperson Zizi Kodwa said that after being briefed on the power crisis, the party believes SA is faced with “a threat to national security”.