The department of correctional services is scrambling to make sure that prisoners will remain fed following the sudden liquidation of embattled facilities management company Bosasa.
Image: THULI DLAMINI

The department of correctional services has set up a "war room" to handle the fallout from the liquidation of embattled facilities management company Bosasa.

Bosasa, now known as African Global Operations, announced early on Monday that it had gone into voluntary liquidation after both Absa and FNB shut its bank accounts.

Correctional services spokesman Singabakho Nxumalo said in a statement that they had urgently set up the war room and implemented an operational plan to ensure that there was no disruption to the company's services.

Bosasa to close after being ditched by SA banks

The company, which is embroiled in allegations of state capture, has gone into voluntarily liquidation following the closing of its bank accounts.
Business Times
2 years ago

Bosasa was responsible for the provision of food to nearly 50,000 prisoners in seven prisons across the country.

Nxumalo said the war room had activated an emergency response plan to deal with any "identified risks and those that may accidentally emerge".

"A security plan has also been activated, which will ensure that safety and security is maintained," he said, adding that the department will be meeting with National Treasury on Monday.

Or listen to a podcast further dissecting the issue: 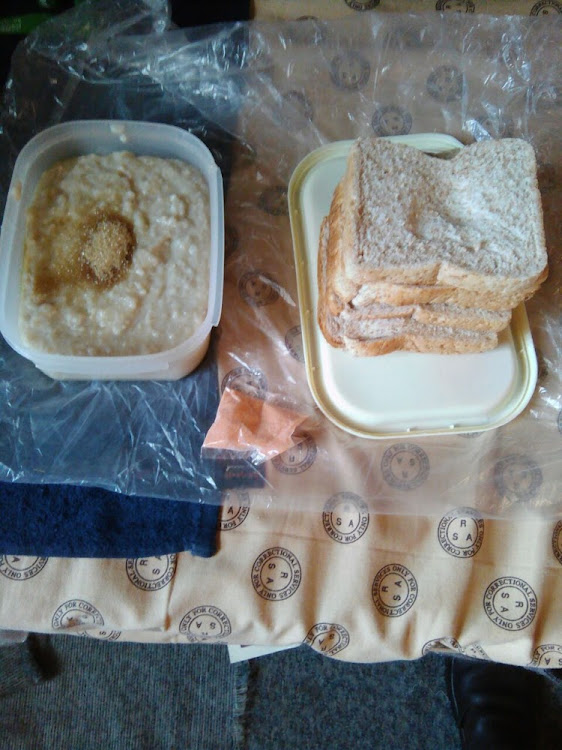 "The Department is at an advanced stage in terms of developing an alternative food services plan."

Nxumalo said what remained critical was to ensure that correctional centres continue to operate without disruptions.

In October last year, Times Select reported that the quality of the food served by Bosasa Operations at some of the country’s biggest prisons had been criticised by inmates.

African Global, the holding company, responded to say no complaints had been raised in the regular meetings with the department, where nutritional issues are discussed.

The company entered into a new R479m feeding tender with the department in 2017. Since the 2013/14 financial year, the department has paid R2.9bn to the company, according to Times Select.

Deputy minister of justice and correctional services Thabang Makwetla has submitted a request to appear before the commission of inquiry into state ...
Politics
2 years ago

Two brothers were abducted from their home in the early hours of Sunday morning, with one - a prison warder - being murdered during the attack by ...
News
2 years ago

Five SA prison escapes in less than a year

Prisoners and suspects escape from jail cells, courts and correctional centrers. Some of them remian at large.
News
2 years ago

The Hawks have arrested seven people linked to the corrupt awarding of tenders by the Correctional Services Department to Bosasa.
News
2 years ago