'I was afraid she might be bullied,' deputy principal says of sangoma pupil 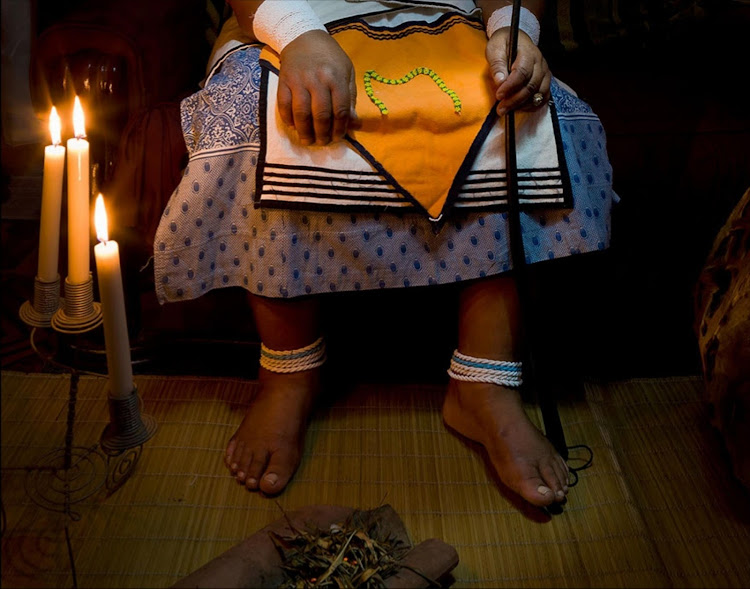 The CRL Rights Commission is holding a hearing into the alleged victimisation of a pupil at Sunward Park High School because she is a sangoma.
Image: Peter Frank

The deputy principal of a school in Ekurhuleni, east of Johannesburg, has admitted that he advised a grade 10 pupil to cover up her sangoma beads out of fear she would be victimised.

The learner at the Sunward Park High School was allegedly victimised for wearing sangoma beads – prompting the CRL Rights Commission to launch an investigation.

The commission has called the school's staff members to explain why the child was apparently victimised, and a hearing was taking place on Friday.

A grade 10 pupil at a Gauteng high school was formed to drink “anointing oil” to rid her of her “demons”, the CRL Commission heard on Friday.
News
3 years ago

The provincial education department last month confirmed they were aware of the allegations that the pupil at the Ekurhuleni school had been labelled a "demon" by some teachers and ordered to remove her sangoma beads.

According to the school's code of conduct, pupils are not allowed to wear beads as they are regarded as jewellery.

Deputy principal Enoch Thango said on Friday that he had advised – but had not instructed - the learner to cover her beads. This after other teachers expressed concern over her religion.

"I advised her to cover the beads. I was afraid she might be bullied," he said.

Gauteng's education department on Friday confirmed being aware of allegations that a pupil at Sunward Park High School in Ekurhuleni had been ...
News
3 years ago

It was also revealed at the hearing on Friday that a Muslim pupil at the same school had to give up his religion because he was victimised by other learners.

Commission chair Thoko Mkhwanazi-Xaluva asked Thango what steps the school had taken to address victimisation at the school.

"We have to review our school code of conduct to be more tolerant of the diverse cultures. We are seeking advice from other people outside the school," he said.

'No words are enough to express our sorrow': Gauteng education MEC on cyberbullying suicide

Gauteng's education department is "deeply saddened" by the death of a 13-year-old primary school learner who committed suicide after being subjected ...
News
3 years ago

A 13-year-old girl from Pretoria committed suicide after a photograph was sent around her school via WhatsApp.
News
3 years ago

Despite the noise of schoolboys shouting, laughing and talking, the slaps that collided with the child's head can clearly be heard.
News
3 years ago

A group of boys has been suspended after an alleged bullying incident at Selborne College in East London, in the Eastern Cape.
News
3 years ago