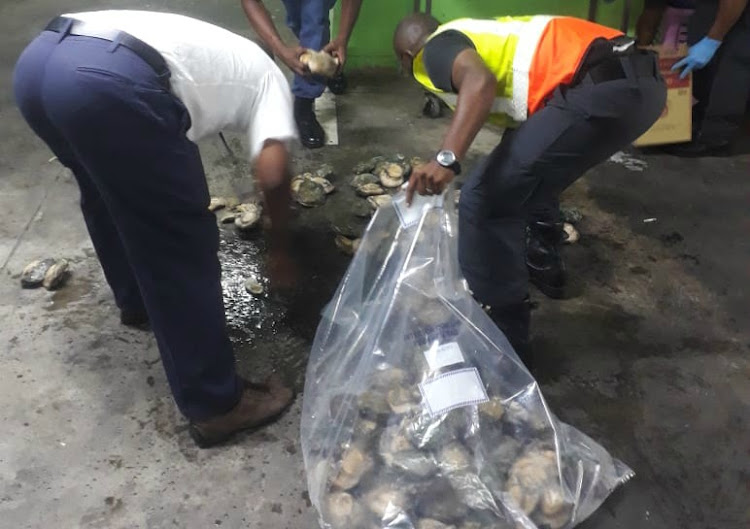 Officials raided a Durban business on Thursday, where they netted abalone and other marine life.
Image: SAPS

Police and custom officials confiscated more than R72,000 worth of abalone from a business in Durban on Thursday.

The estimated street value of the haul, including the abalone, was approximately R86,000.

“A search was also conducted at another shop, where more abalone was recovered. They were found packed inside a fridge at the business premises. The total estimated value of the recovered abalone is R72,840.”

Gwala said a 28-year-old man was arrested and would be charged “in terms of the Marine and Living Resources Act”.

He was expected to appear in court on Friday.

Prominent Cape Town lawyer Anthony Broadway has spent a considerable amount of time in his clients’ shoes over the past five years.
News
2 years ago