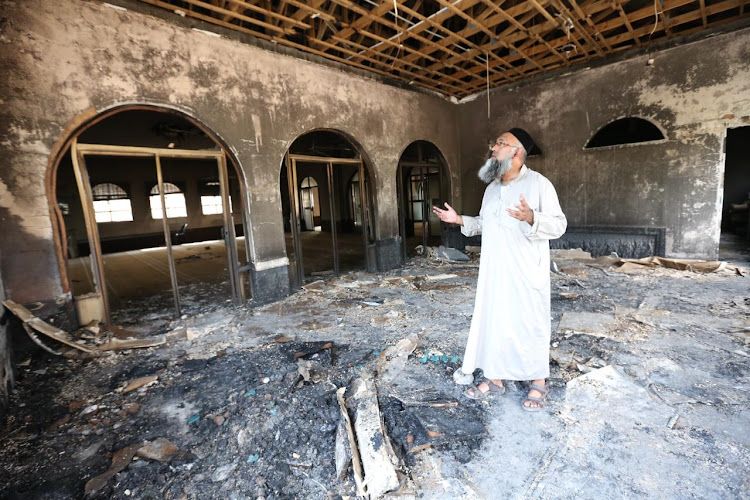 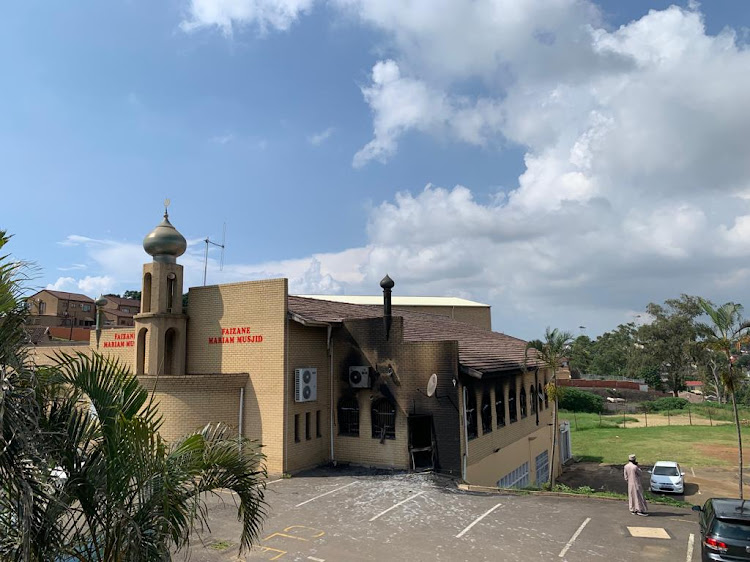 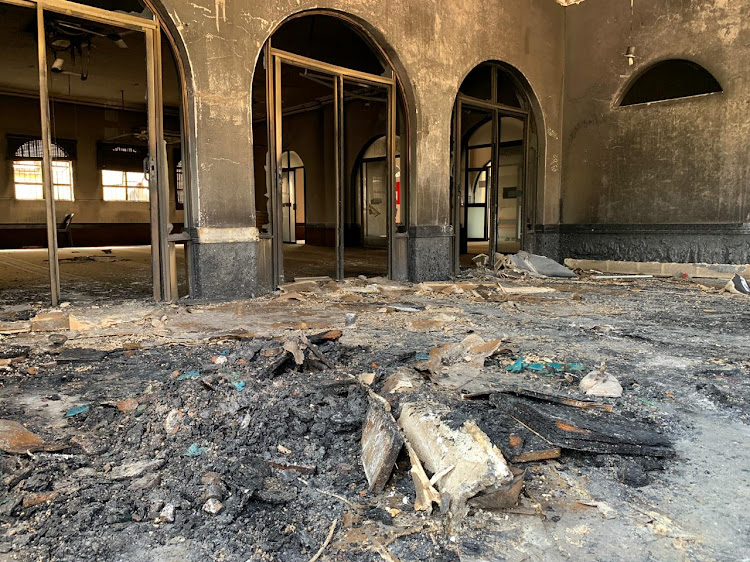 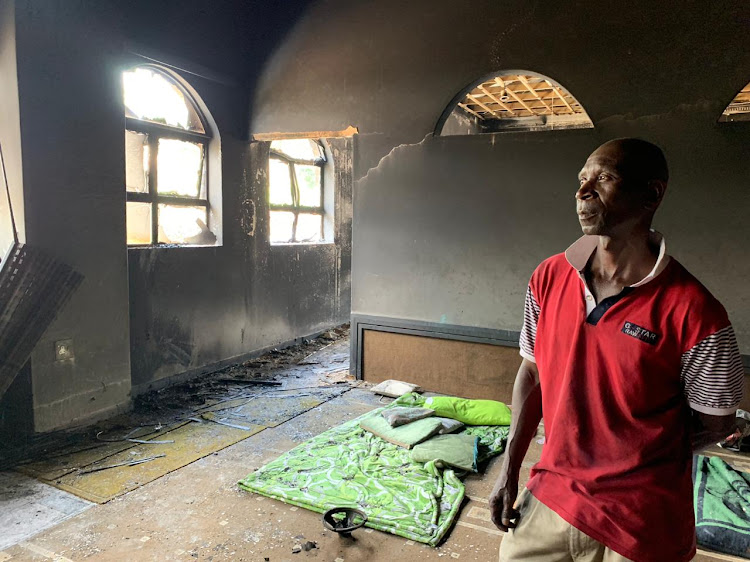 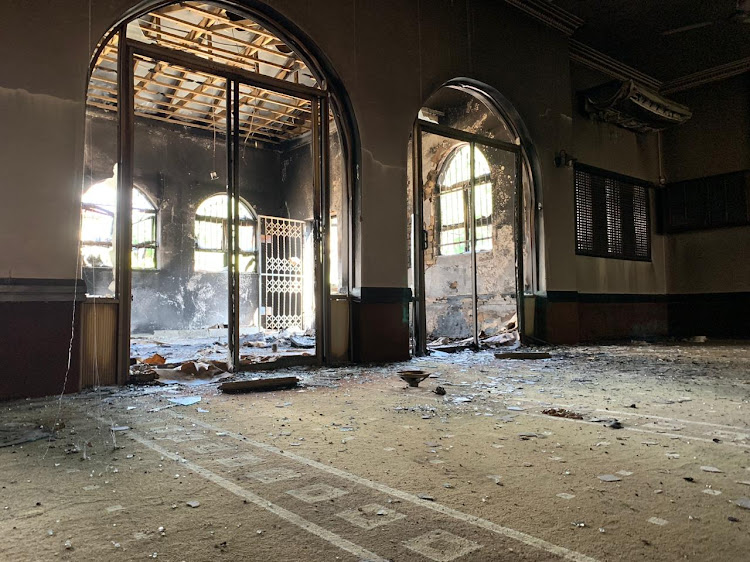 An arson attack on a popular mosque in Durban on Monday comes after it was recently involved in a legal court battle with a former priest.

The Effingham Islamic Society Trust has dismissed reports that Monday's blaze that ripped through the Faizane Mariam Masjid in Effingham Heights was linked to religious differences between Sunni and Shia Muslims.

Last year the Imam Hussain Mosque, one of three Shia mosques in the country, was the target of attacks which claimed the life of bystander Abbas Essop and led to the discovery of a bomb plot.

"This arson attack has absolutely nothing to do with that," Effingham Islamic Society trustee Imraan Subrathie told TimesLIVE on Monday.

However, there was already speculation about the motive behind the attack.

Worshipers believe that the arson attack was linked to a court battle that the trust won against a former priest two weeks ago.

The priest had apparently offered his services on a voluntary basis but approached the court when his services were no longer required.

Worshipers told TimesLIVE that there were instances when security guards were called in to keep the former priest off the premises during Friday prayer sessions.

"The mosque has been in the media in recent times and there are speculations and the police will unpack all of that. At this stage it is arson and all we can say is that police are investigating," Subrathie said.

"There was a camera on site and that footage will show a lot of things," he added.

A security guard and two employees were sleeping in the mosque when they heard windows break during the early hours of Monday morning.

"We believe that the arsonists poured petrol in and set it alight," Subrathie said.

Security guard Umali Umande Mathola had keys to the door through which he escaped while the two others jumped out of a window.

"The entire ladies section is damaged. We pride ourselves on giving the ladies an opportunity to have activities there and now this has happened," Sibrathie said.

By mid-morning devastated worshipers began arriving at the mosque. Several could not hold back tears.

Subrathie embraced an elderly man, who broke down after he entered the mosque and saw the extent of the damage.

"We are devastated. It will cost about R1.5m to restore and we only have R7,000 in our kitty. We are now totally dependent on the public for help," he said.

The police have given the board the go-ahead to start clean-up operations.

Colonel Thembeka Mbele said a case of arson had been opened at Greenwood Park police station for investigation.

The Effingham Islamic Society Trust has confirmed an arson attack on a mosque in Durban in the early hours of Monday morning.
News
2 years ago

The imam of a mosque in Mayfair where an Ethiopian worshipper was shot at point-blank range says he that he was specifically targeted and that the ...
News
2 years ago

Five months to the day after Verulam mechanic Abbas Essop was killed by knife-wielding men at the Imam Hussain Mosque‚ an auditorium has been renamed ...
News
2 years ago
Next Article