Law degree from private college as good as from university, court rules 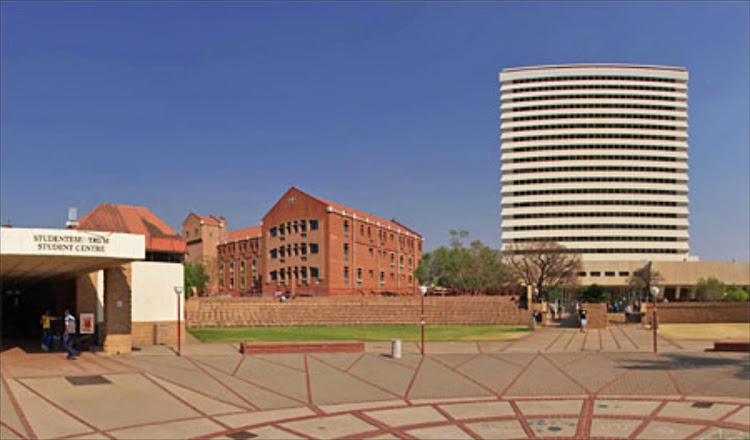 Law students who complete their studies at accredited private higher education institutions are as qualified to enter the legal profession as those from public universities.

The Pietermaritzburg high court on Friday declared that section 26(1)(a) of the Legal Practice Act was constitutionally invalid because it only allowed LLB graduates from public universities to enter the profession - and excluded students from private institutions from doing so.

The ruling, to be ratified by the Constitutional Court, is suspended for one year in order to give the department of justice and constitutional development an opportunity to change the problematic section.

The Independent Institute of Education (IIE) challenged the constitutionality of the section last year, following an inquiry by a parent of a Varsity College student to the KZN Law Society. Varsity College is a brand of the IIE, whose other brands include Vega and Rosebank College.

How to ...Fit into work after years of studying

Making the transition from studying to the work place can be daunting. Here are few tips to help you ease into your new environment
Business Times
3 years ago

The society’s response was that only graduates from “universities” could be permitted to become candidate attorneys and therefore the IIE’s qualification would not be recognised for this purpose.

Acting judge Carol Sibiya said she could not find a rational basis for differentiating between LLB graduates from public and private institutions, particularly given that the Council on Higher Education (CHE) confirmed that there was no difference in the quality and outcomes of the IIE’s four-year LLB degree and those offered by public universities.

The IIE’s LLB degree was accredited by the CHE in 2017 and offered for the first time in 2018.

Sibiya found that the distinction made by section 26 created an unnecessary and unjustifiable limitation to entry into the profession.

The judgment ends a period of anxiety for over 400 law students at the IIE. This was because of an apparent conflict between the Higher Education Act, in which degrees at private higher education institutions are deemed equivalent to those from public universities, and the Legal Practice Act, which only recognises qualifications from public institutions.

Dr Felicity Coughlan, director of the IIE, said the uncertainty that existed in the law created a great deal of unnecessary consternation for IIE students and their parents.

"The issue has its roots in the old Attorney’s Act of 1979. When the new [Legal Practice Act] was promulgated, the offending clauses were merely carried through, when the word ‘university’ ought to have been updated to read ‘higher education institution’," she said.

Coughlan said further confusion arose from the fact that while private institutions in SA were previously not allowed to be called "universities", amendments to the Higher Education Act in 2017 now permit this.

Legal costs are about to get a whole lot cheaper

Legal costs could be reduced by as much as half, thanks to a new law that came into effect last year.
News
2 years ago

Recent matriculants have been warned about unaccredited colleges in the aftermath of several qualifications scandals.
News
3 years ago

As most people start the year with enthusiasm and New Year’s resolutions.
Features
4 years ago