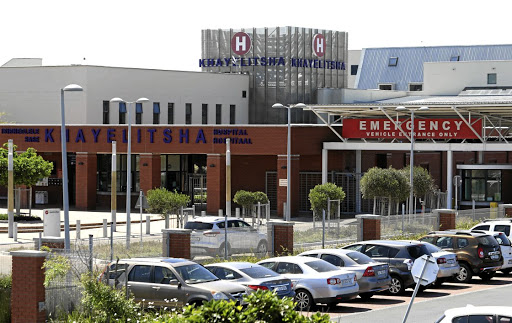 Khayelitsha District Hospital looks like a five-star facility, but it is facing multiple challenges, a parliamentary committee heard this week.
Image: Esa Alexander

Senior staff at Khayelitsha District Hospital say understaffing, work overload and victimisation by hospital managers and provincial authorities are putting their health at risk. Many end up booked off sick due to stress and exhaustion, instead of attending to patients, they assert.

On Thursday, the senior managers told parliament’s select committee on petitions and executive undertakings about their anxiety in the workplace, saying they were often punished for speaking or raising concerns about staff shortages and the alleged declining clinical governance at the hospital. They even told MPs that in some instances, babies and adult patients died needlessly due to negligence and use of inexperienced staff.

The managers said when they questioned acts of negligence or wanted those responsible for poor clinical outcomes held accountable, they were intimidated and threatened with disciplinary action.

Melanie Bennett, who is a training manager at the hospital, said so many staff members were depressed with the hospital’s working conditions that they were on medication for psychiatric conditions.

An emotional Bennett told MPs that she had toyed with the idea of committing suicide as she couldn’t cope with victimisation at work.

“I don’t know how many times I’ve driven home and sat in my car … thinking of hanging myself in my garage than going back to work,” she said, drawing gasps from MPs.

It was the second time that the committee invited staff from that hospital to make presentations. Last November, staff and former employees told the committee of their unhappiness and the shortcomings of the hospital, once touted as the most beautiful hospital, more beautiful than many private healthcare centres.

The Western Cape Department of Health’s top management, including health MEC Nomafrench Mbombo, have not attended either of the hearings.

Marika Champion, spokeswoman for the department, said the provincial government had “made extensive responses to the National Council of Provinces (NCOP) committee in the past on this matter”.

“The department received legal advice on the matter against attending the hearing. Staff members who wish to attend such proceedings should do it in their own time. In terms of the majority of the concerns, the department has acted and intervened." 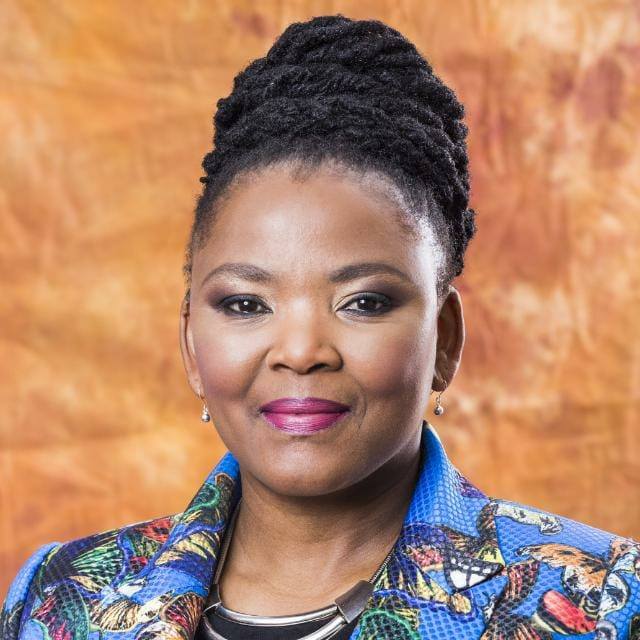 Bennett, who said she felt compelled to speak for patients who had no voice, told the committee that she was given a final written warning by the hospital and was persecuted for asking questions about declining clinical outcomes. These included the deaths of two babies three years ago, which she said nobody was held accountable for, despite clear evidence that staff were in the wrong.

One baby died following a blood transfusion that was done by an agency staffer who was not qualified to perform such a procedure, she alleged. Another baby died of deep vein thrombosis after medication was administered wrongly by an inexperienced nurse, said Bennett.

Another case she raised concerns about was that of a psychiatric patient who jumped from the second floor and was later transferred to Tygerberg Hospital to have his injuries treated. It later came to light that throughout his hospital stay, the psychiatric patient was assessed only by an assistant nurse.

Despite approaching her superiors about the incidents, Bennett said no one was held accountable. Instead, managers were told to mind their own business and focus on doing their jobs.

Meline Warnick, operations manager for the maternal and neonatal unit, said even though patient numbers had grown exponentially since the hospital opened six years ago, staff numbers were not in proportion to the growing patient load.

She said when she took over the unit she had no specialist nurses and was told by her line manager to rely on agency staff to get the services of a trained nurse specialising in managing complicated pregnancies, second-trimester abortions and gynaecological complications.

She told MPs that she was shocked by this instruction, as this was a specialist post that could only be done by a professional nurse trained in comprehensive abortion care.  Most agency staff were not specialised in these skills.

She said a mother who was in active labour was made to sit in chair while nurses who were supposed to assist her were sleeping. The baby ended up going into distress and eventually died.

Another case of alleged clinical negligence was that of a mother who had to be rushed to theatre for a C-section. Warnick said an anaesthetist ended up leaving the mother to attend to the baby as the midwives refused all refused to assist her.

Warnick also told MPs that on December 31 2018  the hospital’s labour ward was closed due to non-availability of staff.

She said her attempts to request remedial action were ignored by top management and this had left her feeling “helpless and stuck”.

Warnick said after she raised questions about these issues, she was “victimised to an extent that I had to seek medical treatment from psychologists and psychiatrists and be put on medication”.

“Don’t hide from the fact that you are failing the people of Khayelitsha.”
News
3 years ago

A mobile clinic that will make voluntary circumcision more accessible for men has been launched in Cape Town.
News
2 years ago

Sam Menga, a clinical programme coordinator responsible for infection control, alleged that the hospital’s psychiatric ward, which is only meant for 30 patients, is currently overflowing with an average of 65 patients. Not only does this ward lack staff, but its upkeep is an infection risk to patients, as it is dirty and often experiences blocked toilets.

Menga said even though the hospital had since grown from 230 beds when it opened six years ago to a 310-bed facility, he remained the only person responsible for infection control.He said when he went on leave there was often no one to manage infection control. As someone who was responsible for this, he was not even allocated budget to procure cleaning chemicals to minimise hospital-acquired infections. He said he procured these products through other departments.

The committee chairperson, Dumisani Ximbi, said the next step would be to subpoena the provincial department of health and Mbombo to appear before the committee to respond to allegations made by staff.

Khayelitsha District Hospital is in the midst of a crisis‚ picketing Treatment Action Campaign members said on Wednesday.
News
2 years ago
Next Article