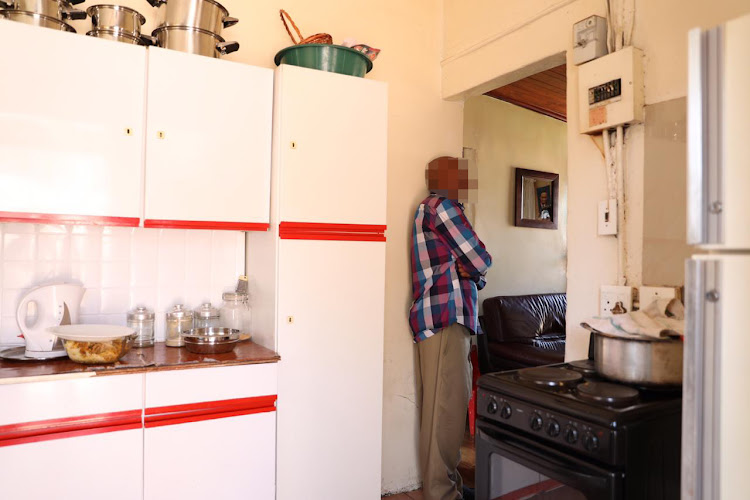 The Gauteng health department has located five of the 21 unaccounted-for mental health patients that were discharged from Life Esidimeni.

On Sunday, Gauteng health MEC Gwen Ramakgopa visited families of two patients - one in Lenasia, the other one in Soweto - who were located two weeks ago.

Ramokgopa said the department had located five patients in the past two weeks. One of them had been admitted to Weskoppies psychiatric hospital.

"Out of the tragedy and pain of Life Esidimeni, these are positive outcomes. We couldn't account for them for reasons of lack of full details," Ramakgopa said.

Gauteng Health MEC Gwen Ramokgopa has confirmed that 17 mental health patients who were discharged after the provincial health department cancelled ...
News
3 years ago

She said they struggled to locate patients because some of the names and surnames were spelt incorrectly.

"In some instances from the list we got from Life Esidimeni, we had names but no surnames.

"I'm really heartened that out of more than 100 unaccounted for, we now have 16," Ramakgopa said.

"What is beautiful with the Lenasia situation [is] the family is looking after the loved one. I hear the uncle was anxious that we were going to take him away.

"We have assured we have not come to fetch the patients but to reconnect with them."

Ansley Keyser, the husband of Georgie van Der Merwe's niece, told the media that after being discharged from Life Esidimeni five years ago, Van Der Merwe had gone to live with his sister.

"He was living with his sister for three years. He has been living with us for two years," Keyser said.

Describing Van der Merwe's condition when he moved in with them, Keyser said: "He was very bad at first. He wasn't well. He had bruises."

Now, however, he was doing better.

"He is eating well. He takes his medication on time," Keyser said.

The Democratic Alliance has asked KwaZulu-Natal premier Willies Mchunu to intervene urgently to prevent a repeat of the Life Esidimeni tragedy after ...
News
3 years ago

"We located him recently. We got information from home affairs and Sassa. We know he is staying well at home. He is getting his social grant."

She said the list of unaccounted-for patients dates back to 2016 when they were taken away from Life Esidimeni.

"Most of the families have moved home and have changed cellphone numbers, which makes it difficult for us to follow."

According to the health department, there are 16 patients that have not been located.

She said they have roped in the police to publish the names and photos of the patients unaccounted for.

"We don't want to institutionalise mental health patients when their families can take care of them," Marais said.

The DA billboard in Johannesburg unveiled on Wednesday listing the names of children who died after falling into pit latrines and the victims of ...
News
3 years ago

President Cyril Ramaphosa signed proclamations on Thursday allowing investigations into the contract of the Life Esidimeni tragedy and 28 other ...
Politics
3 years ago