There are currently 20 African billionaires 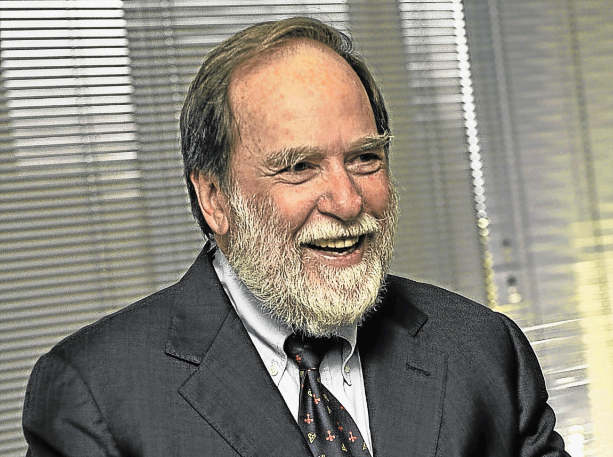 Nicky Oppenheimer is one of the three richest billionaires in Africa.
Image: ROBERT TSHABALALA

Five South Africans have made it on to the list of Africa's dollar billionaires as of February 2019, according to Forbes. There are currently 20 African billionaires, down from 23 a year ago.

Nicky Oppenheimer, Johann Rupert, Koos Bekker, Patrice Motsepe and Michiel le Roux all made the list, with Nigeria's cement tycoon Aliko Dangote on top for the eighth year in a row with a net worth of $10.3bn.

Jeff and MacKenzie Bezos most charitable donors in 2018

Jeff and MacKenzie Bezos top the list of 50 most charitable donors in 2018.
News
2 years ago

The equality report is out - and we're still poor

The world is still unequal, and the gap between rich and the poor and between men and women is still vast.
News
2 years ago