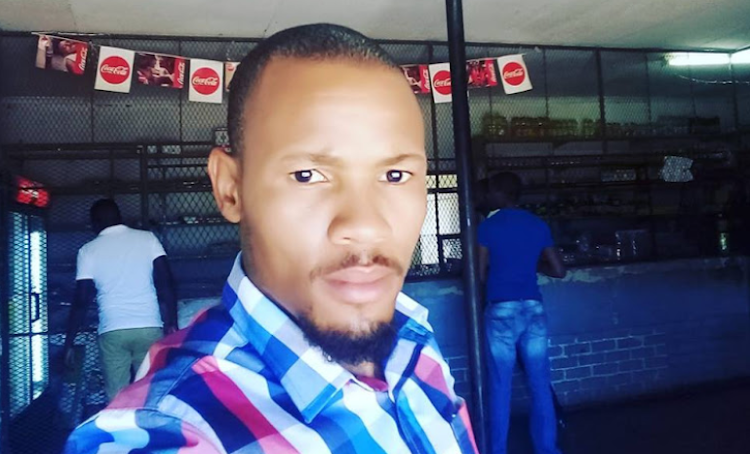 The SA Democratic Teachers' Union (Sadtu) in KwaZulu-Natal has condemned the 10-year prison sentence imposed on a 17-year-old pupil for killing a North West teacher, saying it was too lenient to send a message to other criminals.

Sadtu was reacting to the sentencing of the teenager on Thursday last week after he pleaded guilty to fatally stabbing Gadimang Mokolobate, 24, a maths teacher at Ramotshere Secondary School near Zeerust.

The teenager became enraged after Mokolobate refused to give him a second plate of food in September 2018.

The 17-year-old arrested and convicted for the murder of a North West teacher at his school was sentenced to 10 years in prison on Thursday.
News
2 years ago

Addressing the media in Durban on Tuesday on issues affecting education and workers, including safety and security in schools, Sadtu provincial secretary Noramarashiya Caluza said: "Sadtu strongly feels that the sentence given to the North West learner who killed a teacher is too lenient to send a message to criminals."

Caluza said Sadtu was troubled by the growing trend of crime and violence in places of learning, adding that schools had become "war zones".

"Teachers, learners and other workers are subjected to a traumatising situation where they have to witness assaults on each other. Some learners have become violent to the extent of physically assaulting their teachers.

"Teachers fear for their lives and dignity as they are expected to teach as if nothing has happened," she said.

"A societal debate that must give our solutions is necessary," said Caluza.

Celebs say the violence towards teachers has got to stop.
TshisaLIVE
2 years ago

The teachers' union also expressed concern that some schools in KZN had not received 30% of their funding allocations from the department of education. This, Sadtu said, forced some principals to use their own money to pay for things required to keep their schools afloat.

Some schools were now owed millions for electricity bills as a result of the department's nonpayment, claimed Sadtu. "This is despicable and reflects an unacceptable ineffectiveness of the department to deliver on its mandate," said Caluza.

The union blamed this situation on the suspension of the provincial department’s chief financial officer, Hlengiwe Mcuma, in 2016 over corruption allegations. At the time, the department said Mchuma’s suspension - and that of the chief director for supply chain management - were done in a bid to ensure clean governance.

Sadtu questioned why the case against the suspended CFO has still not been concluded and called for the axing of the acting CFO.

"The appointment of the acting CFO never helped the department. We wonder how much he is being paid for failing to assist the department to be on its feet financially," said Caluza.

Responding to the issue of the non-payment, the KZN education department said: "It is indeed true that we have met with the said union [Sadtu]. The matter they are raising is receiving much needed attention, and at the right time we will give a comprehensive update on the matter."

Despite the noise of schoolboys shouting, laughing and talking, the slaps that collided with the child's head can clearly be heard.
News
2 years ago

Provincial education authorities have established a task team to investigate the alleged rape of a girl in Grade 1 by an 11-year-old boy in Grade 5 ...
News
2 years ago

The Gauteng Department of Education said it would leave no stone unturned after a Soweto Grade 8 pupil was allegedly raped by three classmates during ...
News
2 years ago

‘I don’t know why someone had to die,’ says stabbed Polokwane teen

Polokwane high school student Vincent Thomas was stabbed last year - but claims it was only after the murder of Thorisho Themane a week ago that ...
News
2 years ago

The teacher who allegedly slapped a Grade 9 pupil at Sans Souci Girls' High is facing a charge of common assault.
News
2 years ago