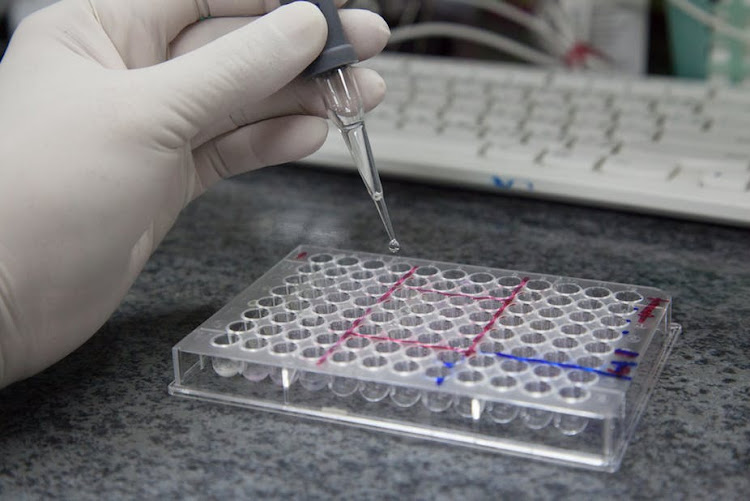 Scientists have found no trace of HIV in two new patients who were previously diagnosed with the virus.
Image: Shutterstock via The Conversation

The only man to have been cured of HIV, Timothy Ray Brown, is no longer alone, it seems. Scientists have found no trace of HIV in two new patients, who, like Brown, contracted cancer and received stem cell treatments.

Two researchers involved in the studies are honorary professors at Wits University, giving SA a small but significant role in the breakthrough.